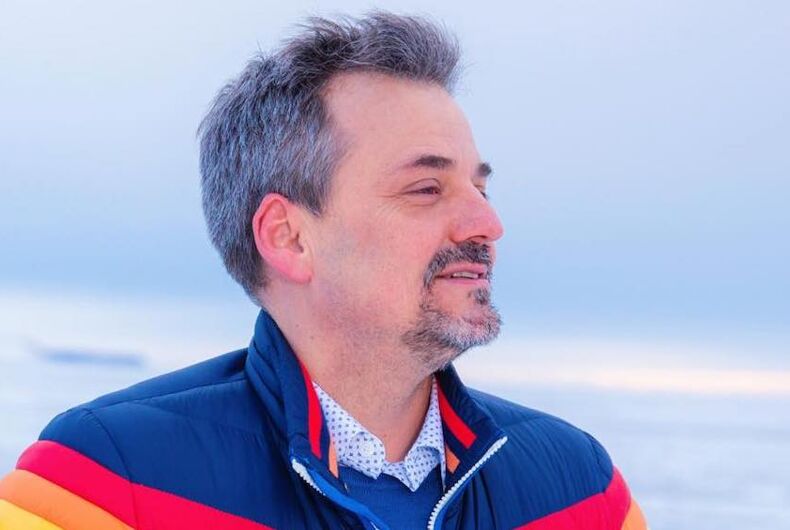 Alaska politics can be pretty wild. (After all, the state gave us Sarah Palin.) But one thing was constant: Don Young. The Republican was elected to Congress in 1973 when Richard Nixon was president, and until his death, yesterday at the age of 88, stayed there, term after term. He was not only the oldest member of the House, but also the longest-serving Republican ever.

Young withstood multiple allegations of questionable behavior and porkbarrel spending, most notably a project that became known as the bridge to nowhere. That proposal, which Palin killed, would have spent more than $200 million of taxpayer money to build a bridge to an island that was home to 50 people, replacing a ferry that worked perfectly well.

Related: Ukraine to compete in Eurovision 2022 while contestants are serving in war against Russia

Young’s age made him a ripe target for a challenge, and one Democrat had already thrown his hat in the ring last month: Christopher Constant. Constant is a member of the Anchorage Assembly and the first out gay candidate to run for office statewide.

Like many Alaskans, Constant is a transplant, having arrived in the state in the late 1990s. In addition to his work in the Assembly, he is a licensed real estate professional and serves as Grants and Contracts Director for a statewide nonprofit substance abuse and behavioral health treatment provider.

Constant has been subjected to homophobic attacks while serving in the Assembly. A recent email, which he described as “pretty top level,”  told Constant “Anchorage may except [sic] your gay pathetic ass but we don’t want it voting for us dipshit.” At a public hearing last year, an anti-mask advocate told Constant, “I thought you were just a cocksucker, but you’re a coward.”

Constant is well aware that being gay will be part of the conversation about his campaign. “It’s integral to my identity, because of who I love and how my life is organized,” he told the Anchorage Daily News. “But it’s not the central thing.”

Prior to Young’s death, Constant told the Associated Press that he was a politician in Young’s mold “in the fact that I speak plainly and tell people what I think.” One way that Constant will certainly break the mold will be Young’s voting record, which was a dismal 12 in HRC’s latest Congressional scorecard.

That system may actually benefit Constant, especially if he positions himself as a kind of Democratic version of Lisa Murkowski–affiliated with one party but largely interested in the welfare of the state and not partisan brawling. The new system is designed to weaken the most extreme candidates, so it will be interesting to see how this year’s election plays out.

With Young’s death, the race is now wide open.

This Week on LGBTQ Twitter: People stay saying gay and clapping back at JK Rowling