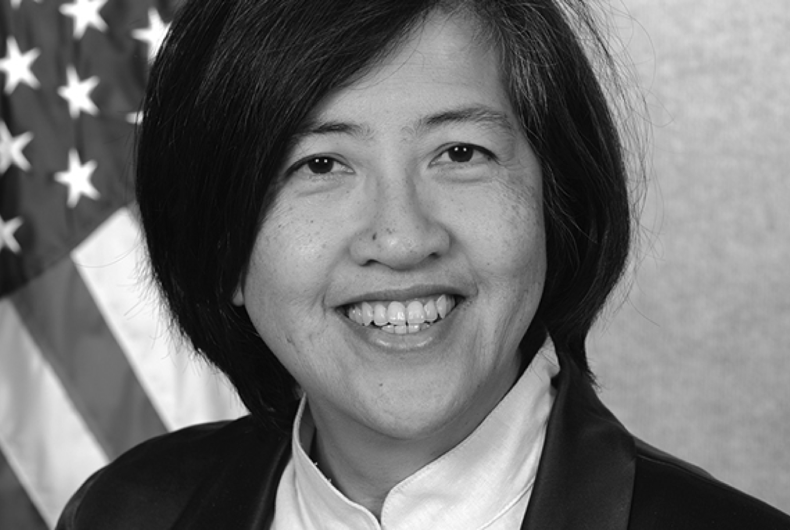 President Biden nominated Wong to the position in July 2021.

Wong has served within both the Clinton and Obama administrations and in government for at least 25 years.

She was previously appointed as the chief financial officer for the foreign aid agency Millennium Challenge Corporation, the Budget Director at NASA, and the Acting Budget Director of the US Treasury Department.

She was also previously a U.S. representative to the Asian Development Bank, a financial institution that works on the government level with over 60 member countries to provide fiscal services.

As an observing member of the United Nations, the director post is the same level as an ambassadorship position within the State Department.

Andrea Jenkins on the power of Black trans resilience