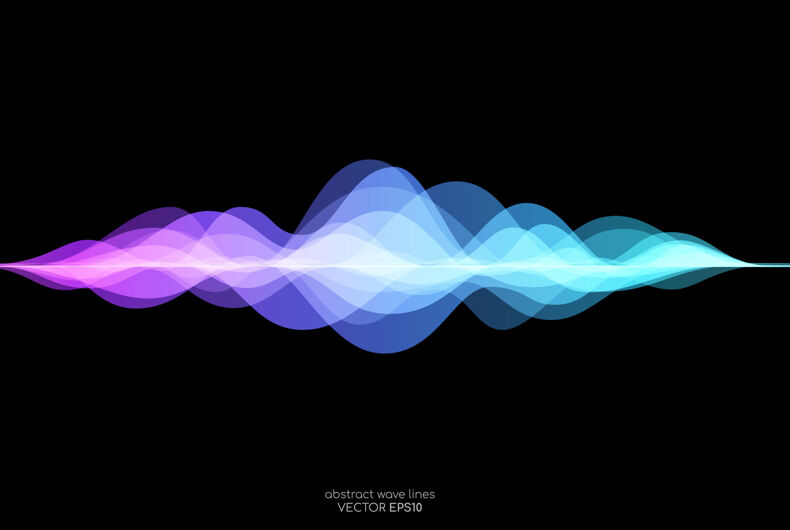 Apple has launched a less gendered voice for Siri, the company’s digital assistant. The company says the new voice was recorded by a member of the LGBTQ community.

As part of the latest beta version, users can choose option five in the Siri UI menu to select the gender-neutral voice.

Related: A man is suing Apple because his iPhone turned him gay

The move is part of the company’s efforts to diversify the digital assistant to match users. Last year it started offering two options voice by Black actors.

“We’re excited to introduce a new Siri voice for English speakers, giving users more options to choose a voice that speaks to them,” Apple said in a statement. “Millions of people around the world rely on Siri every day to help get things done, so we work to make the experience feel as personalized as possible.”

Apple products no longer default to the standard female voice that was the only option in previous versions. Users are required to select the voice they prefer when setting up their devises and can change it at any time.