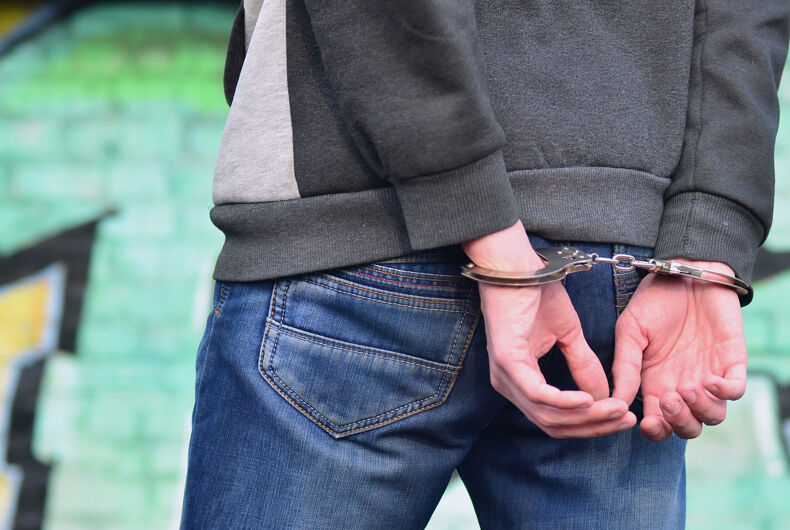 A 74-year-old Long Island man has been accused of sending grisly threatening letters to LGBTQ people and organizations over a period of many years.

The U.S. Attorney’s Office for the Eastern District of New York announced that Robert Fehring was arrested on Monday morning.

The letters he has been accused of mailing involve threats of large-scale violence that FBI Assistant Director-in-Charge Michael J. Driscoll called “not only appalling, but dangerous, despite the fact that he hadn’t yet acted on his purported intentions.”

The letters involved both bomb threats as well as threats of shootings and date back to 2013.

The Attorney’s Office said that one of the letters “threatened that there would ‘be radio-[controlled] devices placed at numerous strategic places’ at the 2021 New York City Pride March with ‘firepower’ that would ‘make the 2016 Orlando Pulse Nightclub shooting look like a cakewalk.'”

Another letter, sent to an organizer of an East Meadow, New York Pride event this past June, details how close the recipient was to being killed.

The Attorney’s office added that when police searched Fehring’s home, they found “two loaded shotguns, hundreds of rounds of ammunition, two stun guns, and a stamped envelope addressed to an LGBTQ+ affiliated attorney containing the remains of a dead bird.”

In the wake of the arrest, Breon Peace, the United States Attorney for the Eastern District of New York, expressed the office’s commitment to protecting LGBTQ people.

“As alleged, the defendant’s hate-filled invective and threats of violence directed at members of the LGBTQ+ community have no place in our society and will be prosecuted to the fullest extent of the law,” Peace said in a statement.  “This Office is firmly committed to protecting the civil rights of all members of every community in this district, including the LGBTQ+ community and other minority communities.”

Rachel Maddow says Donald Trump should face charges: “This is him confessing”