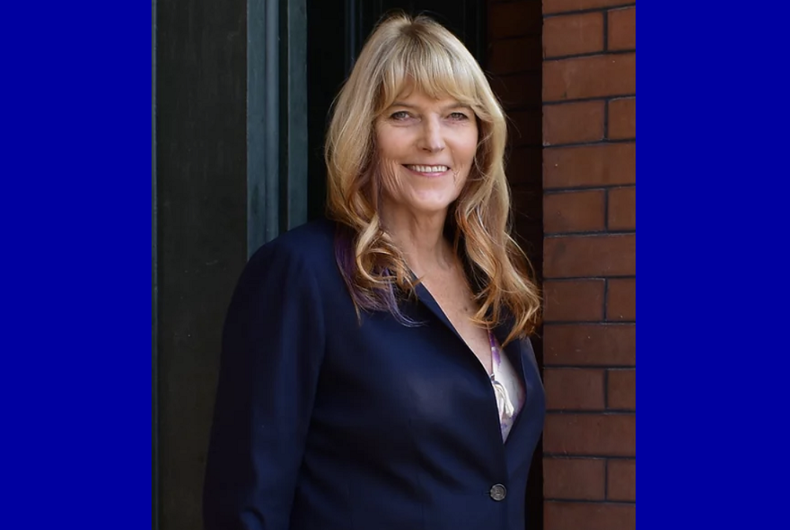 Nevada Democrat Kimi Cole announced her campaign this week to become the state’s next lieutenant governor. A victory for Cole would make her the first out transgender statewide elected official in the country.

She has devoted her political career to uplifting the voices of rural voters and told Politico that Democrats have a lot to learn when it comes to messaging to rural people.

“Talking points will [often] either come out of Las Vegas or Washington, D.C.,” she said, “and they really don’t connect with rural voters.”

“I’m a lifelong Nevadan with deep roots all across our state,” she said in a statement on her campaign website. “I’m running for Lieutenant Governor because I believe Nevadans of all walks of life want and deserve authentic leadership, and that’s exactly what this campaign is about. Our economy, climate, and everyday life is rapidly changing, and we need someone who can help lead our transition into the new era.”

“This past year,” she continued, “we have proven our resilience—fighting COVID, the climate crisis, and economic collapse—but far too many of our political leaders remain intent upon dividing us up and even threatening the very essence of our Democracy. It’s time for us to come together and continue to make progress on the promise of Nevada for every Nevadan.”

On her website, Cole identifies herself as transgender and says she publicly transitioned ten years ago. She calls herself “a champion for LBGTQ+ rights” who “has been a longtime fixture in Nevada Democratic politics.”

This summer, the state’s then-Lt. Gov. Kate Marshall (D) announced her resignation from the position to work in the Biden administration.

Nevada Gov. Steve Sisolak (D) has not yet appointed someone to fill the vacant role until the next election, which will take place in 2022.