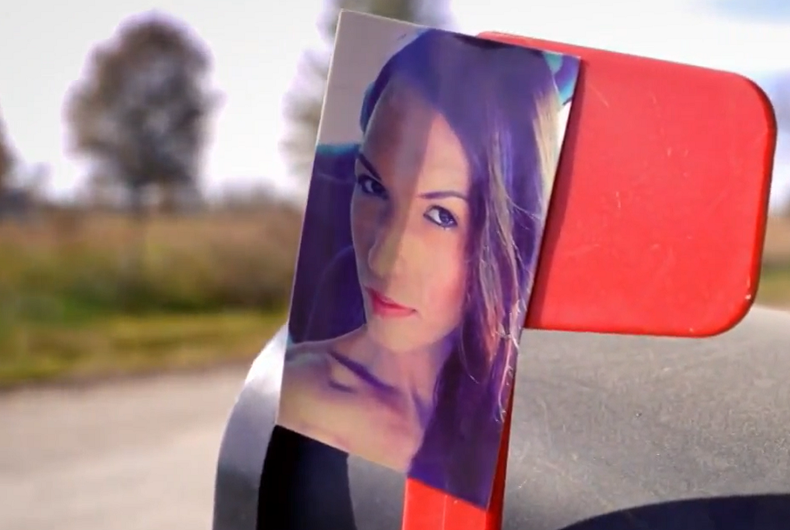 President Joe Biden issued an executive order this week focused on public safety and criminal justice for Native Americans and also dedicated to addressing the crisis of missing and murdered Indigenous people, specifically naming LGBTQ and Two-Spirit Native Americans, as well as women, as particularly vulnerable to violence.

“Generations of Native Americans have experienced violence or mourned a missing or murdered family member or loved one,” the order says, “and the lasting impacts of such tragedies are felt throughout the country. Native Americans face unacceptably high levels of violence, and are victims of violent crime at a rate much higher than the national average.”

The issue has gotten media attention recently because of the case of Aubrey Dameron, a Native American transgender woman who has been missing since March 2019. Her family remembered that she went out one night to meet someone and never came home.

Her family told the news station WWLP that they will never stop looking for her and that they believe her disappearance was part of a hate crime.

The family says they have struggled to get police in their small Oklahoma town to take her disappearance seriously.

They remembered an officer telling them, “We don’t think she’s a missing person. Uh, because she’s transgender.”

Police reportedly have continued to tell the family there aren’t enough resources for them to devote to finding Dameron.

Biden has also committed to working directly with Tribal Nations “to strengthen public safety and criminal justice” and “to ensure swift and effective Federal action that responds to the problem of missing or murdered indigenous people.”

Indigenous women and girls, in particular, are being killed and going missing at alarmingly high rates.

U.S. News and World Report said there is not strong data on the crisis – a massive issue unto itself – but that it is safe to estimate that thousands have gone missing in recent years.

Activists blame the lack of attention and resources devoted to finding these missing persons on systemic racism.

In the wake of the disappearance and murder of Gabby Petito, activists have been calling out the media frenzy that has come to be known as “missing white woman syndrome,” in which reporters devote all or most of their coverage to missing white women and ignore the cases of missing women of color.

In 2020, Congress passed both the Not Invisible Act and Savanna’s Act, focused on improving data collection and resources to combat violence against Native Americans and also creating more streamlined communication processes between tribal, federal, state, and local law enforcement agencies.

Deb Haaland, U.S. Secretary of the Interior, also recently created the Missing and Murdered Unit within the Bureau of Indian Affairs Office of Justice Services.

“Previous executive action has not achieved changes sufficient to reverse the epidemic of missing or murdered indigenous people and violence against Native Americans,” it said. “The Federal Government must prioritize addressing this issue and its underlying causes.”