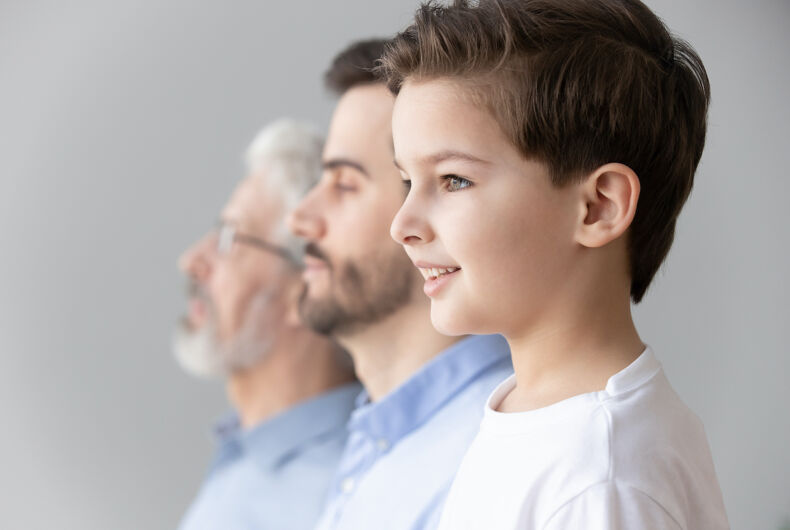 In both cases, ants’ genetic makeup [their DNA genomes] are exactly the same. The only difference is how they get expressed [their epigenetic phenotypes]. Warrior ants will be bigger and more aggressive, whereas worker ants will be smaller and better at finding food.”

A person’s epigenetics can be affected by numerous outside and environmental factors such as diet, pollution, illness, aging and drug use. The end results can be expressed through a person’s physical appearance, personality, mental issues and susceptibility to diseases. It can also affect those factors in a person’s children and grandchildren.

Scientists have observed this phenomenon among prisoners of war and survivors of death camps.

Studies have shown that Union soldiers who survived life in Confederate prisoner camps during the U.S. Civil War and Holocaust survivors who made it out of World War II Nazi death camps all had worsened health, worse job prospects and shorter life expectancies.

While a single instance of anti-LGBTQ bullying or societal discrimination might not alter a person’s epigenetics, repeated exposure to such mistreatment certainly can. After all, queerphobic stigma rarely happens in a vacuum. If a queer person is discriminated against even once, it’s likely they live in an environment where they regularly face anti-LGBTQ hostility, whether overtly or subtly.

Psychological researchers say that LGBTQ people can sometimes unknowingly suffer from complex post-traumatic stress disorder (C-PTSD). While PTSD often involves a single instance of trauma, such as an explosion or an assault, C-PTSD involves an ongoing and inescapable cycle of trauma, such as constant bullying or abuse. The aforementioned studies of prisoners show that C-PTSD change a person’s epigenetics.

While studies have yet to examine how anti-LGBTQ stigma affects queer people’s epigenetics, initial research suggests that it certainly does.

This might all sound like bad news, but it actually has two silver linings. First, epigenetics can help researchers understand the complex health impacts of queerphobia, helping doctors and therapists intervene to prevent poor outcomes when a person faces ongoing discrimination and hostility.

Secondly, since stressful life experiences harm a person’s epigenetics, that suggests that positive and affirming life situations can also repair the damage. Thus, when trauma recovery advocates talk about undoing “generational trauma”, they’re not just speaking in abstract terms. Getting supportive mental health counseling, quality physical healthcare and living in supportive environments can not only improve a queer person’s life, but also the lives of the generations that follow them.