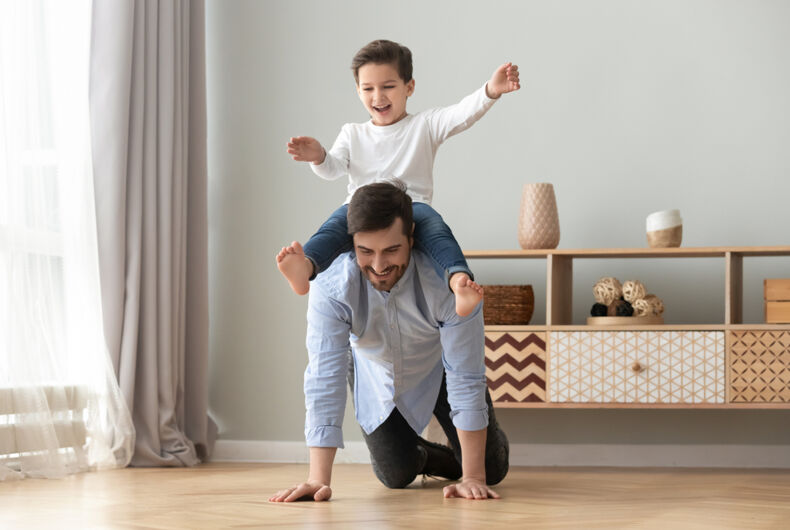 Illinois State Rep. Kelly Cassidy (D) has introduced a bill that allows any resident to sue someone who “causes an unintended pregnancy” or commits domestic assault. The bill is modeled after a controversial Texas law that allows anyone to sue a woman who has an abortion after six weeks.

The TEXAS Act, modeled after the controversial abortion law, also would allow lawsuits against anyone who “aids or abets” the pregnancies. As with Texas’s law, this could include anyone from an Uber driver to a bartender, but the Illinois version has a special twist.

If the litigant wins their lawsuit against the person “causing” the unwanted pregnancy, they are entitled to $10,000. Half of the money would be placed in a state fund meant to pay for abortions for people in Texas who can’t get them in their home state.

“This allows women to seek damages if they become pregnant after consensual sex,” Illinois Right to Life Action Executive Director Amy Gehrke said. The group lobbies to pass abortion restrictions like the one passed in Texas.

“The fact that they will be taking money from people to fund abortion. There are so many aspects of this bill that make it completely unserious.”

“It is built exactly off of the Texas law,” Cassidy told the local ABC station. “People like her [Gehrke] all over this country are making people flee their home states for healthcare and creating incredibly unsafe situations for people all over the country.”

The law, S.B. 8, allows anyone in the state (besides state officials) to sue anyone they think aided in the procurement of an abortion for a bounty of $10,000. The law was written this way to evade litigation by creating a technical, legal question to answer: who can be sued to overturn this law? Usually, the state official in charge of enforcing a law gets sued by those challenging it, but all private citizens of a state can’t be sued.

A five-judge majority on the Supreme Court fell for Texas’s trap – the three liberal justices and Justice John Roberts dissented – and said that that technical question of who can be sued means they can’t issue an injunction and the law went into effect yesterday, even though it violates clear Supreme Court precedent protecting the right to an abortion before fetal viability. Abortion clinics in Texas have already stopped performing abortions after the sixth week.

The Illinois bill is not expected to pass.