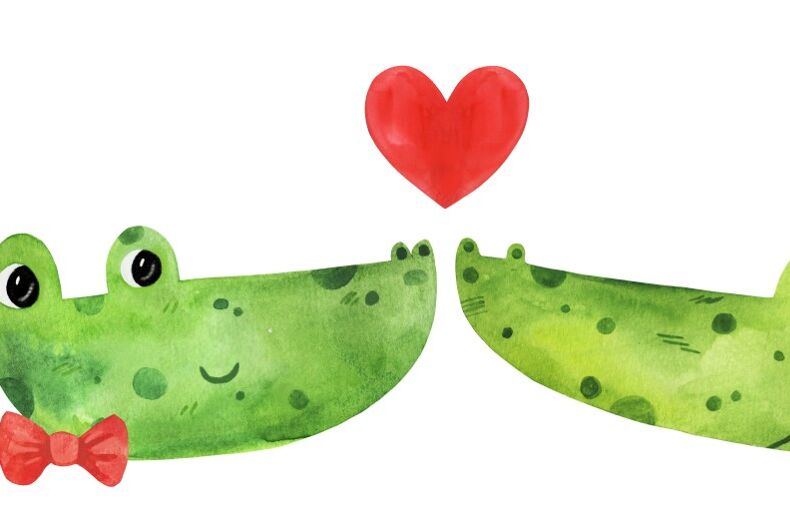 On her show yesterday, Ellen DeGeneres tried to explain why crocodiles walk “gayly.”

She was talking about how Yahoo! announced that after 16 years of letting anyone post questions and answer them on the forums, it was closing Yahoo! Answers.

She went on to look at some strange questions that were posted to Yahoo! Answers over the years.

“Why do crocodiles walk so gayly?” asked one questioner. “They look like they just got their nails done or something.”

“As a gay person, that is both offensive and hilarious,” Ellen said.

She then took a stab at answering the question.

“Maybe the crocodile you saw was gay,” she said. “Maybe it was a gay crocodile.”

Yahoo! didn’t say exactly why it was closing the forums, only that it “has become less popular over the years as the needs of our members have changed.” It will go into read-only mode on April 20 and then shut down on May 4.