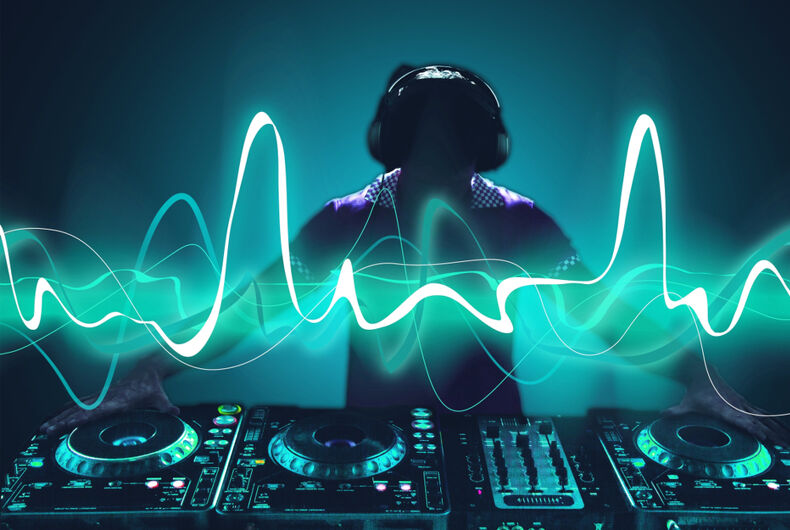 Musician and DJ Simona Castricum, a transgender woman, was berated and tossed out of the women’s restroom at a popular nightclub in Melbourne, Australia’s LGBTQ enclave.

Related: Jesse Tyler Ferguson is doing everything to raise his child as gay

A guard reportedly demanded Castricum leave the restroom, saying “You’re a man. Go to the men’s bathroom now.” She says another woman came to her defense.

“A male security guard stood in the doorway of the women’s bathroom and pointed at me and yelled at me quite aggressively ‘out of the bathroom’,” she told The Age. “I said, ‘I’m a woman, I’m a trans woman’.”

“It really is such an indignity to have your gender questioned in front of an entire bathroom full of people,” she said. “It’s also really frightening.”

“Yah Yah’s has obviously got a problem,” she added. “It’s incumbent on the management to make sure that the message gets down to security.”

“The guard was reprimanded and he apologized to the guest,” Young said. “Simona is a very welcome guest.”

The club is located in the heart of the city’s queer nightlife district but isn’t specifically an LGBTQ venue.

Castricum says she doesn’t want locals to boycott the club.

“Rather than a name and shame, cancel [or] call-out, I’m looking at Yah Yah’s to lead by example, commit to education and accountability and change their culture so that any trans and gender diverse person on any night will feel safe as the venue moves forward,” she said. “Not just on queer nights. Every night is queer and trans night in Smith Street.”

Young says all employees will be retrained.

“It’s vital, and not just at workplaces that happen to be running a gay night, it’s all workplaces, it’s universal training,” he said. “This is a very embarrassing incident for me and the bar, and we have to welcome it as a learning experience with something very positive to come out of it.”