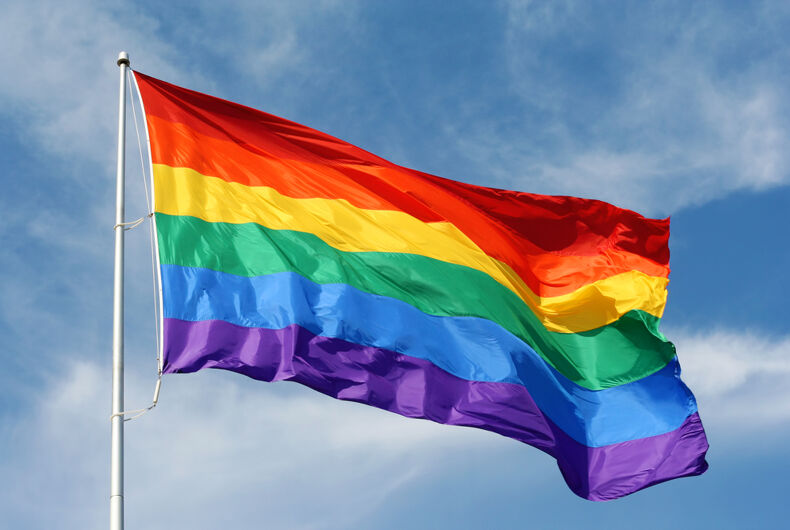 A new poll shows that the majority of Republicans support marriage equality for the first time, and a majority of them still support LGBTQ anti-discrimination protections.

According to a Public Religion Research Institute (PRRI) poll released this week, 51 percent of Republicans support marriage equality. That’s up from 47 percent in 2019.

Support was still higher in other partisan groups that were polled. Seventy-two percent of independents support marriage equality and 76 percent of Democrats do too.

The poll also asked participants if they believe that small businesses should be allowed to refuse to serve LGBTQ people for religious reasons, and 61 percent of respondents opposed religious exemptions.

The polling sheds some light on the Republican strategy against the Equality Act as its set to be debated in the Senate. At the Senate Judiciary Committee hearing on the bill last week, many Republican lawmakers said that they oppose anti-LGBTQ discrimination, before focusing on narrow aspects of the bill like transgender girls in school sports and religious exemptions.

An HRC poll last week found that 70 percent of voters support the Equality Act. That poll used a smaller sample size and its question on the Equality Act mentioned that it would not create religious exemptions for businesses to discriminate against LGBTQ people, which may explain why it found somewhat less support for the bill than the PRRI poll.

The PRRI poll was based on 50,334 phone interviews throughout 2020 conducted in English and Spanish.

DC has the largest per capita population of LGBTQ people. No wonder the GOP opposes statehood.