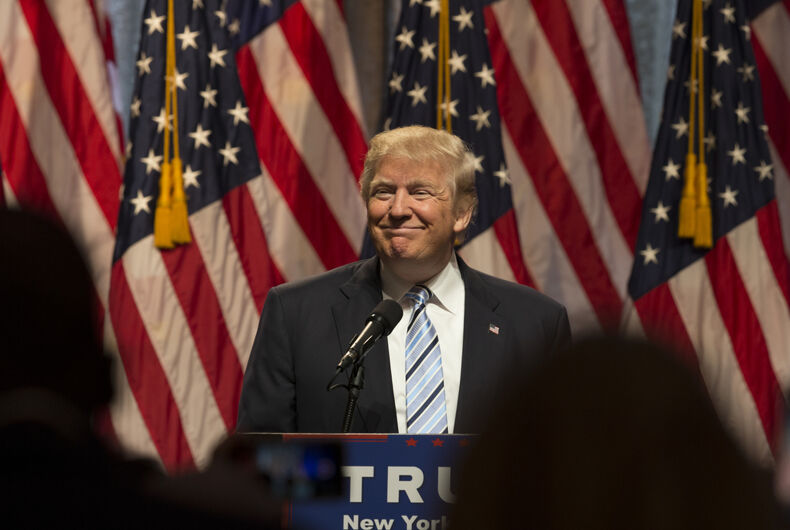 On August 24, 1814, during the War of 1812, invading British troops marched into Washington, DC and set fire to several government buildings including the U.S. Capitol.

On January 6, 2021, in a failed coup instigated by President Donald Trump, an insurrectionist mob stormed the building as part of their own assault on democracy. Multiple incendiary devises were found in the vicinity and disarmed by the bomb squad.

Exactly four weeks following Adolf Hitler’s swearing in as Chancellor of Germany, the German Reichstag (Parliament) building was torched in an arson attack. The Nazi government blamed it on a conspiracy by communist agitators.

Many historians, however, assert that the German Nazi paramilitary force, the SA (Sturmabteilung) had intentionally set the fire to create further backlash toward the communists and shore up Nazi control and domination and, thereby, allow them to suspend most civil liberties and public opposition.

Since the insurrection started, many right-wing commentators, media hosts, and politicians like Rep. Mo Brooks (R-AL) claimed, with no evidence, that the mob was infiltrated by disguised left-wing protestors who instigated the riot rather than Trump supporters.

Former Alaska Governor and Republican Vice-Presidential candidate Sarah Palin argued “A lot of it is the antifa folks” citing “pictures” she had allegedly witnessed.

Bachman, who attended the Trump rally beforehand, asserted, “You know, the kind of people that we were with [are], the nicest, friendliest, happiest people. It was like a family reunion out there. It was incredible. It was wonderful.”

She then turned to her playbook of conspiracy theories.

“And then all of a sudden this happens. And it reminded me of Moscow in 1917 with the Bolsheviks where there were rabble-rousers who dressed up in the opposition’s clothing and had a violent event in the streets.”

With no valid evidence and basing her statements on opinion only, she continued, “I’m not a betting woman, but I would put $1,000 on any table to say this wasn’t the Trump crowd. This didn’t look anything like the Trump crowd or the prayer warriors,” she concluded. “These were rabble-rousers. Paid rabble-rousers.”

Like the Nazis who blamed communists for what seems likely its own acts of destruction on the Reichstag, some ultra-conservative Republicans are attempting to assuage blame for the reckless and unconscionable violence of their own supporters.

What happened at the Capitol building was an attempted coup by white supremacist against an election largely determined by black people through their organizing efforts and enormous turnout at the polls.

The Role of Racism

The day Trump rode down his gold escalator in Trump Tower, he announced in thinly disguised terminology the theme of his presidential campaign as White Grievance™️ and his strategy of divide and conquer according to race.

Trump targeted his message to lower-middle and working-class white people whom, he claimed, were in desperate and unfair competition for jobs and status with invading hordes of brown people from our southern border, unmerited priority policies favoring Black people, and disloyal and dangerous Muslims.

Patriarchal white supremacy wins by building walls of division, while inhibiting attempts to construct bridges connecting people. Trump has dedicated his entire presidency to erecting walls and a historic division of the body politic.

Trump has excited the worst in the human psyche. By his example, he has given others permission to reveal their own xenophobic beliefs with strength and even pride.

The Republican Party that has long stood for enriching the pockets of the owning and managerial classes while simultaneously opposing the federal minimum wage, ensuring low-cost quality child care, creating a fair and equitable graduated income tax rate, and providing quality affordable healthcare as a universal human right. So why are so many working-class people voting against their own personal self-interests by supporting the GOP?

President Lyndon Johnson was asked this question in the 1960s. He responded, “If you can convince the lowest white man he’s better than the best colored man, he won’t know you’re picking his pocket. Hell, give him someone to look down on and he’ll empty his pockets for you.”

The Washington Post found Trump to have told in the range of 20,000 false or misleading statements since he took office. As Joseph Goebbels, Nazi Reich Minister of Propaganda boasted: “If you tell a lie big enough and keep repeating it, people will eventually come to believe it.”

I have been stuck time and time again by the sheer number of lies, the verifiable lies, big and small that he spreads. Even more troubling, however, are the Trump enablers who defend and articulate more clearly what “Trump was actually saying.”

These enablers now also include the feckless Capitol police force, which allowed the mob to enter and vandalize the building. We can be assured that if the majority of demonstrators had been people of color, the police response would have been much more aggressive, belligerent, and violent.

But unlike the German Nazis, U.S. fascists will fail as truth conquers Trump’s lies, democracy survives demagoguery, and our great Constitution prevails over this attempted coup.

We the People will win over they the mob.