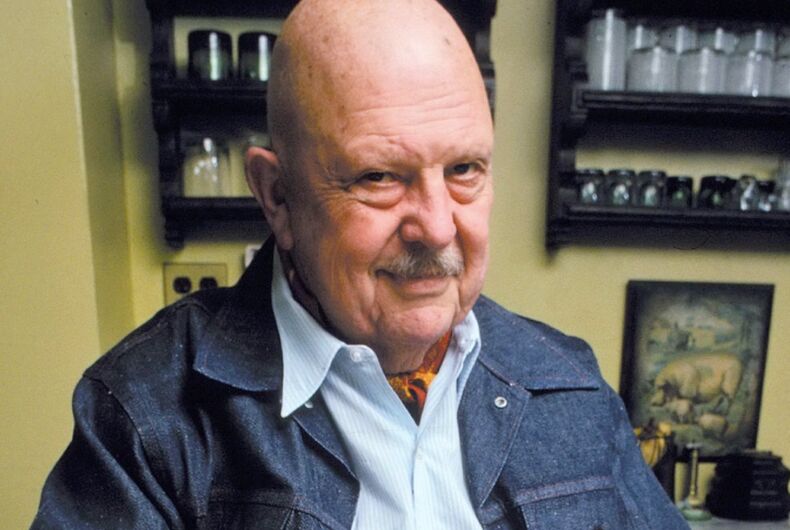 James Beard, a closeted chef who was once as famous for American cooking as Julia Child was for French cuisine, recently had a new biography written about him — the first in 30 years. The book, John Birdsall’s The Man Who Ate Too Much, focuses on the contradictions in Beard’s life, including his fame and its contrast with his fear of being outed as gay.

Modern readers may not know of Beard. Or his famous 1972 cookbook American Cookery, or his hosting of possibly the first-ever TV cooking show on NBC in 1946, or his eponymous bi-coastal cooking schools, or his posthumous foundation — that still champions chefs who are female, Black, indigenous or of color, and any cooks who promote unique, local, and cultural-changing cuisine.

Related: Theater geeks on TikTok have cooked up their own musical version of Disney’s “Ratatouille”

Born in Portland, Oregon in 1903, Beard spent his boyhood summers on the coast cooking meals of whatever fish, shellfish, wild berries and fresh ingredients his family caught. He learned to cook under the tutelage of his discerning mother and Jue Let, a male cook from Guangdong, China who served in his family’s boarding house for over a decade.

Beard briefly attended Reed College and was expelled, he says, after being caught by his roommates in a sexual encounter with a male professor.

Though Beard briefly sought a career as an actor, eager to break into stage and film, he eventually opened a catering business that set him on his life’s culinary work. By the time he died at age 81 on January 21, 1985, he had helped create an identity for American culinary heritage that championed fresh, local ingredients while acknowledging its multicultural and regional roots. 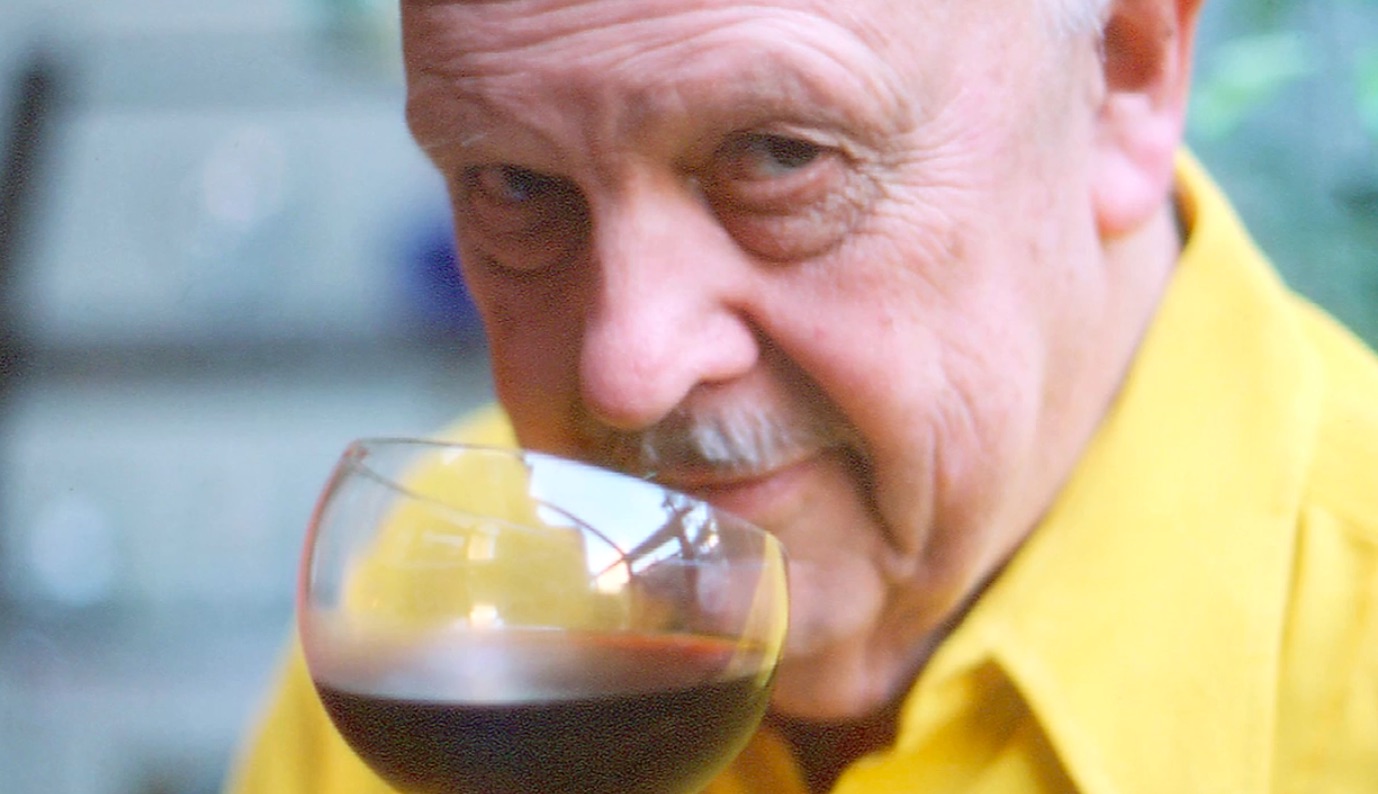 Birdsall’s book doesn’t just praise Beard’s work though, it also gets into the darker, messy reality of his “plagiarizing and taking credit for other people’s recipes, accepting paid endorsements for products that he did not always believe in, and exposing himself to and fondling young men who hoped for his professional support,” The New York Times writes.

After being expelled from Reed College, he lost his parents’ support but still had a wide financial safety net. “He sailed for Europe, discovered the gay underground in London and Paris, moved to New York and began his food career in the 1930s, catering parties thrown by Manhattan’s gay and art-world elites,” the Times continues.

Despite his eventual celebrity, Beard never felt comfortable in his own skin, Birdsall concludes: from being bullied for his portly appearance as a child, to being forced to perform in front of his mother’s dinner guests while his own father was absent, to weighing over 350 pounds as an adult, which necessitated his having to wear bandages and compression stockings to help with circulation in his legs. (Not to mention his “too-tight foreskin that [made] erections extremely painful.”)

Beard had many culinary friends, but few intimate partners before moving in with his partner, Gino Cofacci, in a Greenwich Village townhouse. While Beard’s name may be less known today, he still cast a long shadow on American cooking and is being rediscovered as the pandemic has re-invested more Americans in experimenting in their own home cooking.

To research his book, Birdsall interviewed those who knew Beard and applied both a scholarly research and “a queer lens” to tell a story about “queer influence and homophobia in the culinary world,” the Times writes.

“I wanted to understand… the personality or psychology of somebody who had a huge impact on American cultural life, yet lived with such fear of being exposed,” Birdsall told the publication.

Dr. Alicia Mousseau is the first out person on the Oglala Sioux Tribe’s executive council