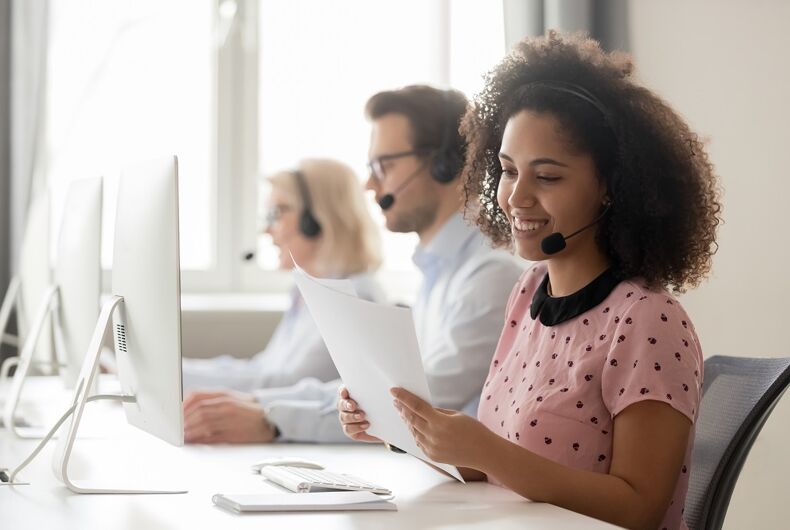 As Election Day starts, the final polls have provided some hints about whether Trump or Biden will win key battleground states.

A Wall Street Journal/NBC poll from Monday also showed Biden leading Trump, 52 percent to 42 percent, and a Fox News poll released on Halloween shows Biden leading Trump by eight percent. But the polls in some battleground states tell a different story of a tighter race.

Here’s how polling looks in key battleground and swing states.

Nevada (six electoral votes): The most recent polls all have Biden ahead. Data for Progress gives him a seven-point lead, and Emerson gives him a two-point lead.

The leaders in GOP voter suppression efforts are anti-LGBTQ activists