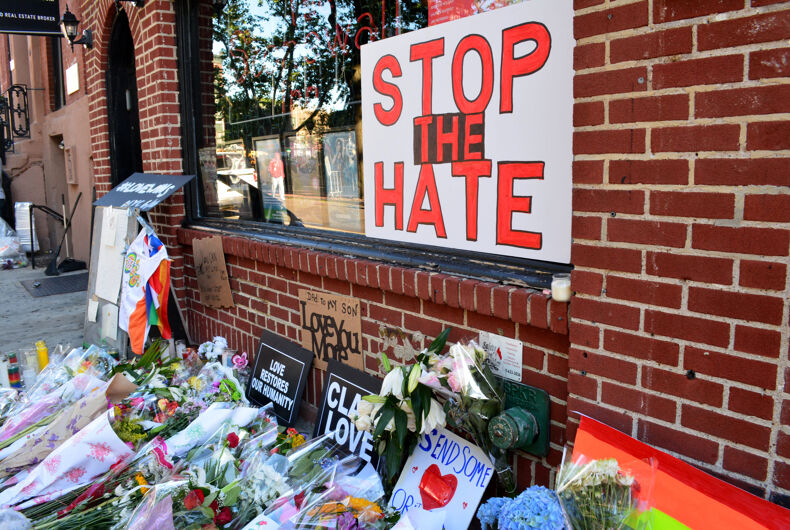 Illustrated below is a closer look at the growing number of hate crime incidents against sexual orientation during Trump’s first term in office, expected for an administration that has flamed hatred against LGBTQ Americans by stocking its ranks with anti-LGBTQ activists and ramped up inflammatory rhetoric, especially against transgender people.

Every November the FBI releases an Annual Hate Crime Statistics Report detailing the number of hate crime incidents reported in the U.S. for the year prior. The latest report, covering 2019, was released on November 16, 2020.

The numbers also tell a story consistent with the growing number of murders of transgender and gender non-conforming people over the last four years. In 2020 alone, at least 34 murders have been reported, the majority of which were Black and Latina transgender women – a number the HRC has dubbed “a culture of violence.”

However, there is hope for a less violent future in America. President-elect Joe Biden publicly thanked both “gay” and “transgender” voters in his victory speech, making him the first president-elect to ever do so.

He also selected a transgender veteran, Shawn Skelly, to join his Department of Defense transition team. He has also already promised to restore all anti-discrimination protections via executive order for LGBTQ in health care, federal hiring, and in the military as soon as he is inaugurated in January 2021. 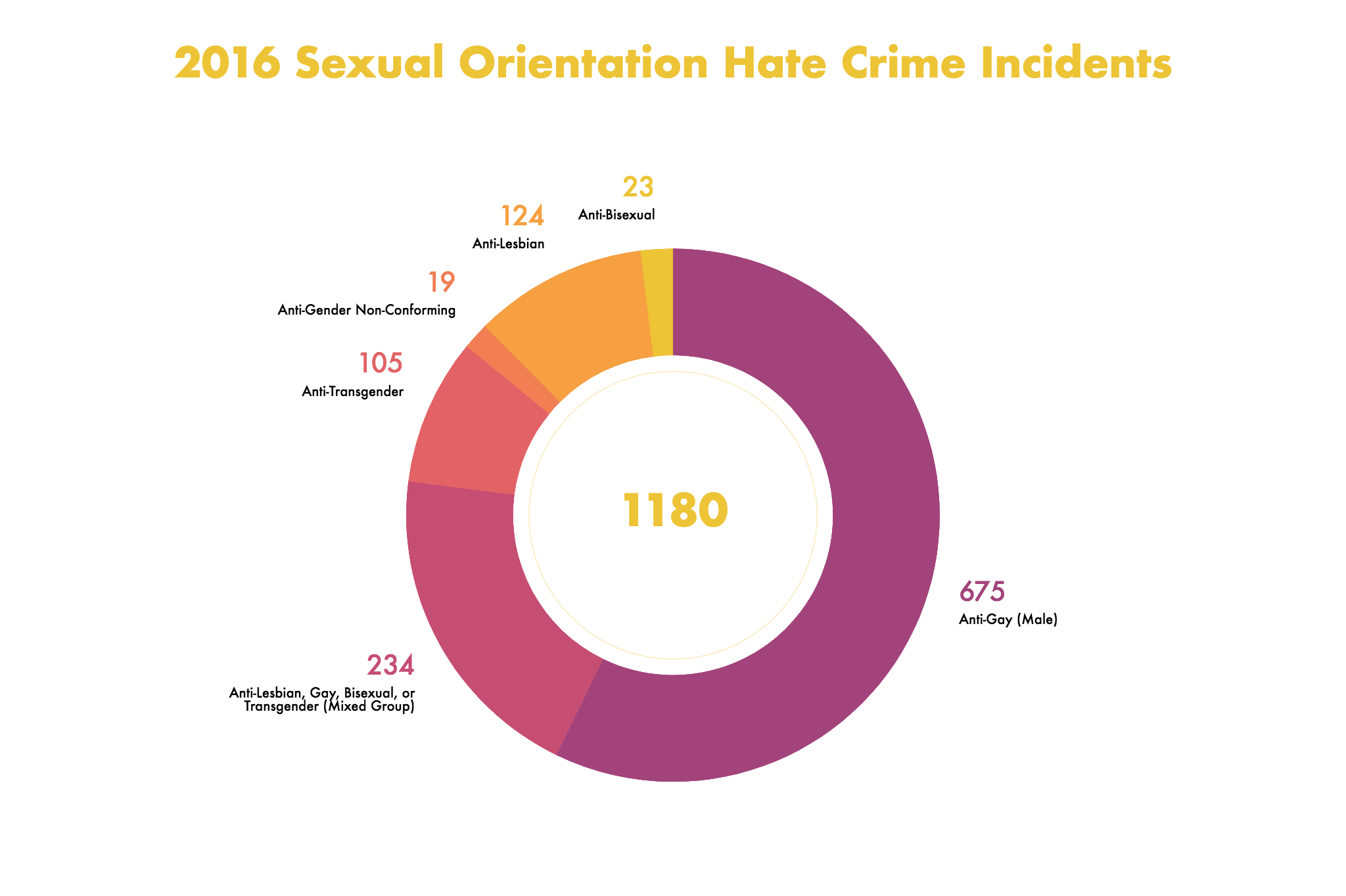 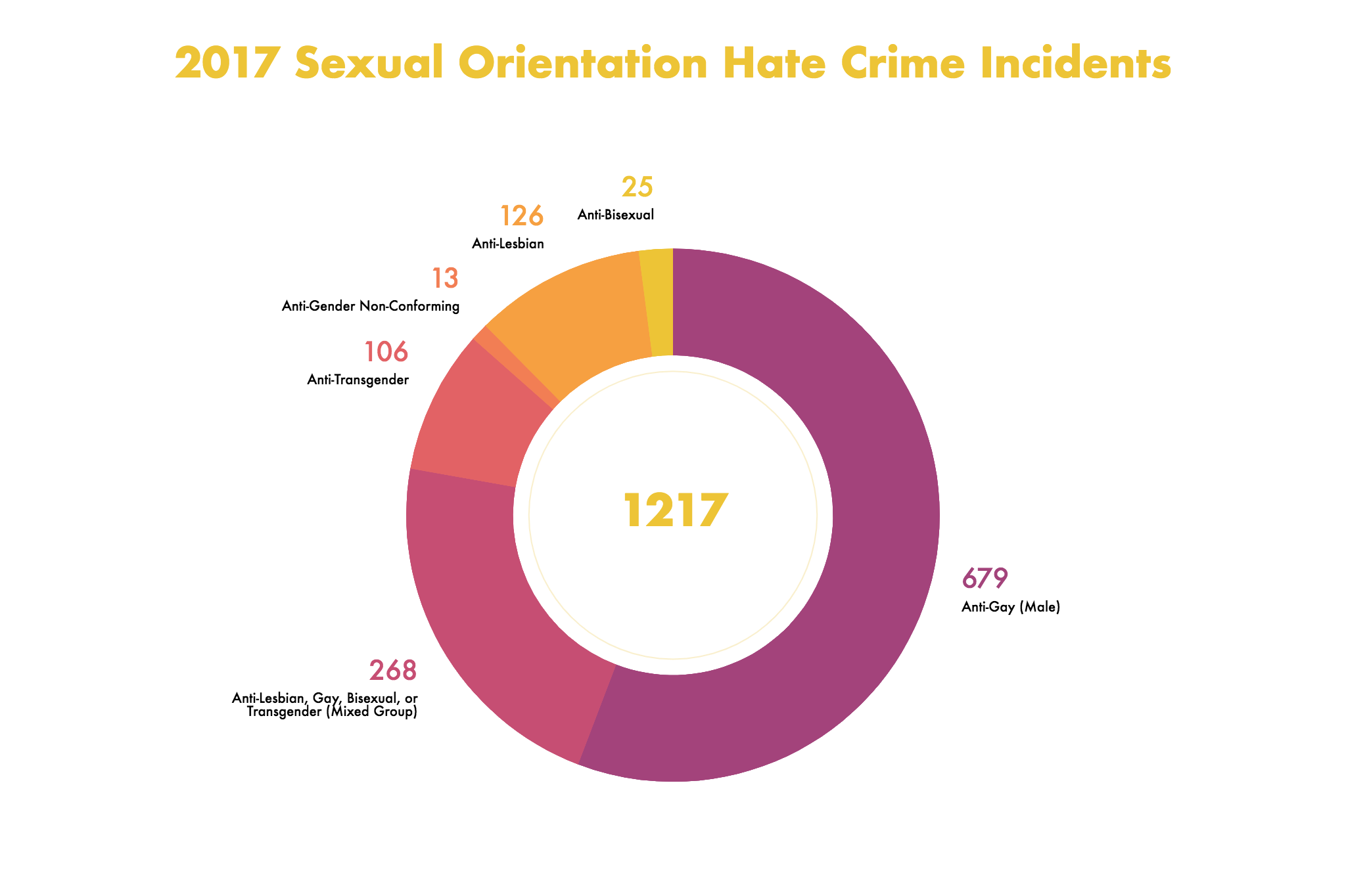 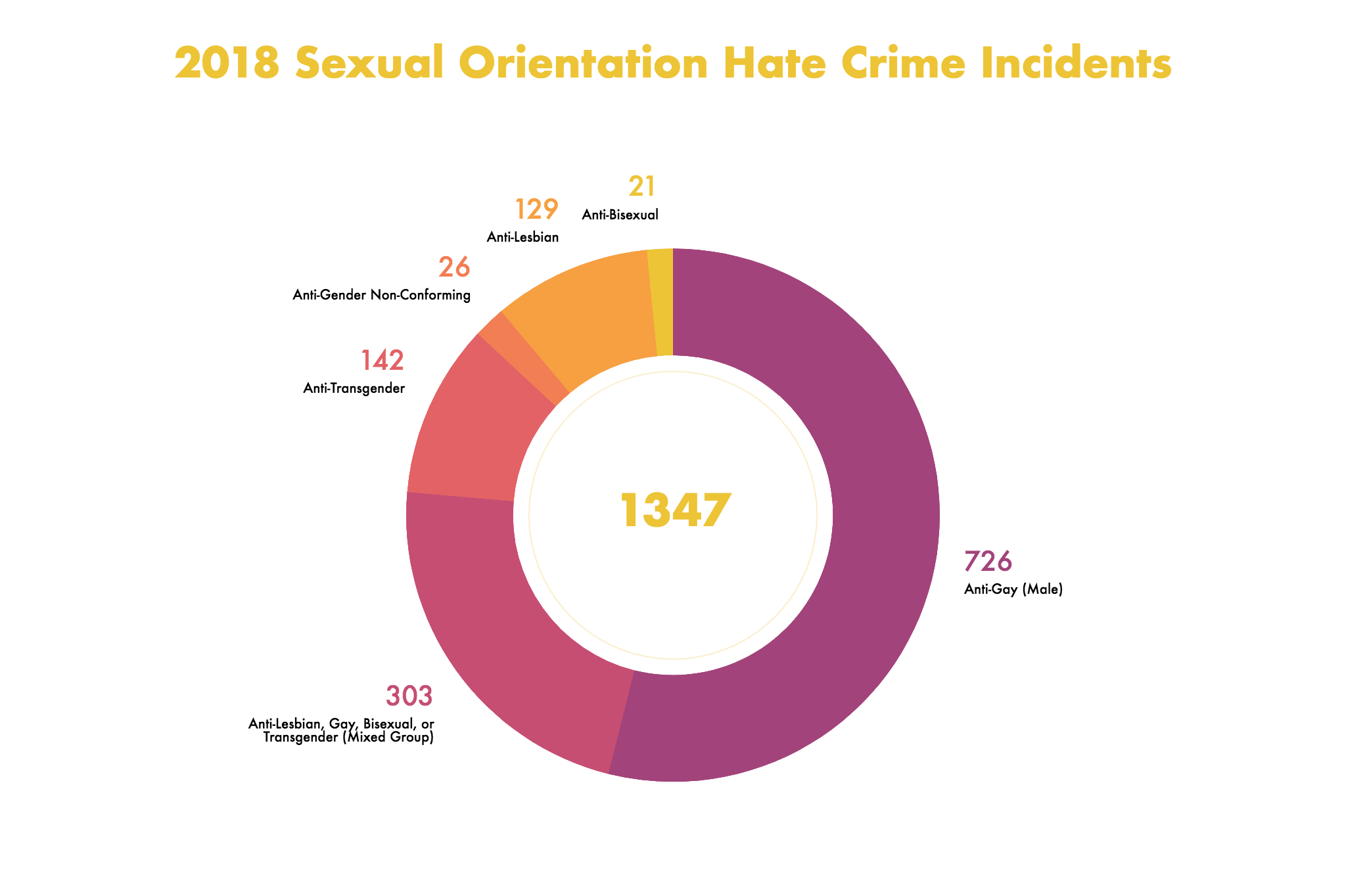 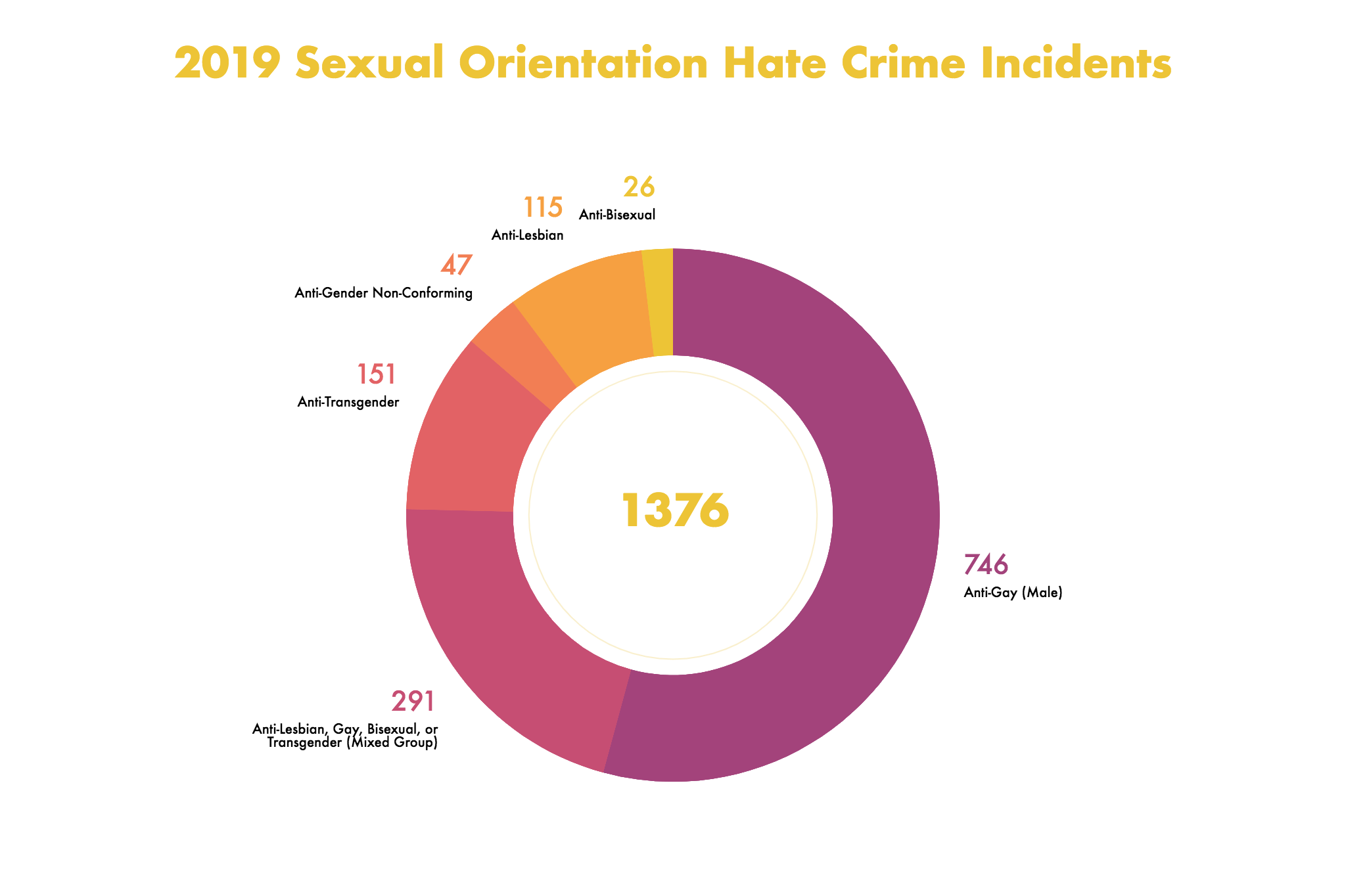