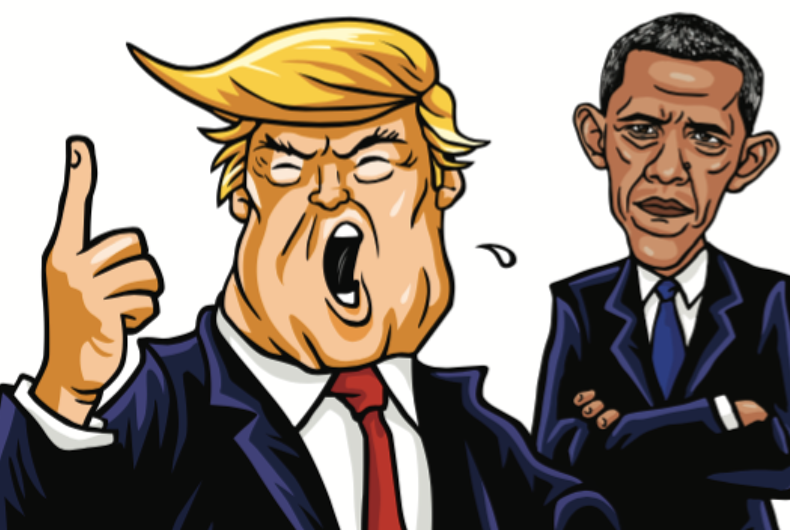 Federal judges and Supreme Court Justices are selected for lifetime appointments by the President and confirmed by the Senate. They may only be replaced after resignation, retirement, or impeachment, which is why the ideological composition of the courts is so important.

The courts will determine the future of issues such as religious discrimination, Obamacare, abortion rights, gun rights, and a host of other issues of concern to the LGBTQ community.

**If Trump Amy Coney Barrett is confirmed by the Senate one month before the election as expected, the Supreme Court will become 6-3 with a Republican majority.

The number of trans people killed in the United States has hit an all-time high. 2020 isn’t over.