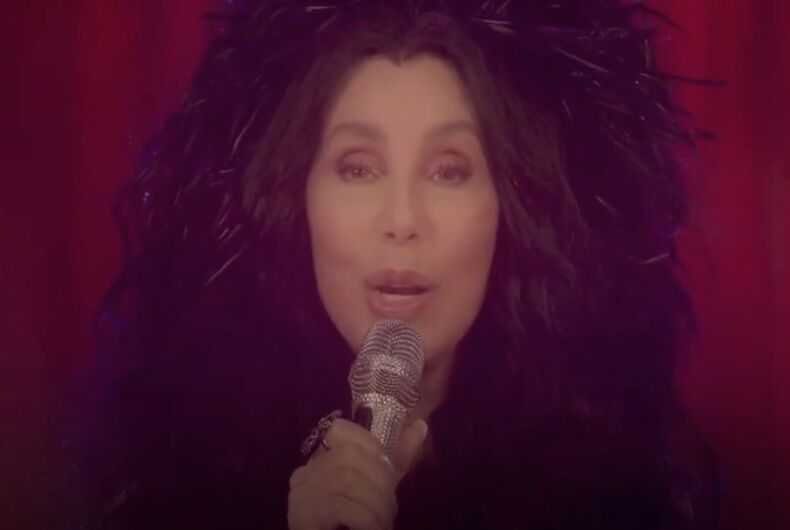 Happiness is a thing called Joe – according to Cher.

The program, dubbed “I Will Vote,” encouraged supporters and fans to get out to the polls. Early voting and mail-in requests suggest a large victory for Democrats as supporters continue to turn out in droves to reject President Donald Trump.

Cher tweaked the lyrics to “Happiness Is a Thing Called Joe,” the Oscar-nominated song from the 1943 film Cabin in the Sky, to soulfully make the case for Joe Biden.

One of the other big hits of the night came when Jennifer Hudson joined the Black Eyed Peas, for a modernized version of the band’s hit “The Love.” Set against historic advances and footage from civil rights rallies, it’s a striking reminder that the current President traffics in racism and white supremacy.

Your song about Joe is amazing !!