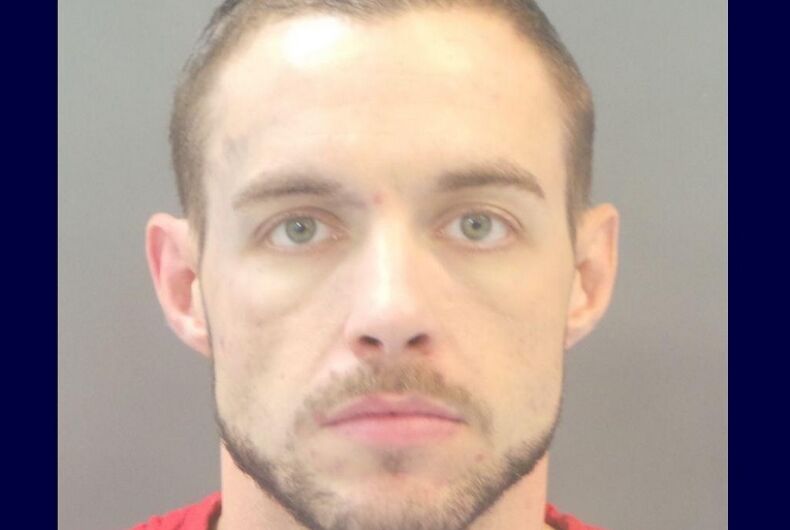 A man who went to an LGBTQ bar in Missouri with an AR-15 and 160 rounds has been sentenced to 46 months in prison.

Freddie Lee Doyle, 32, pled guilty to a charge of unlawful possession of a firearm in federal court in exchange for prosecutors dropping hate crimes charges.

“The Department of Justice will not tolerate this kind of hateful violence,” said Assistant Attorney General Eric Dreiband. “The Civil Rights Division strives to protect all Americans from acts of aggression and violence based on their race, color or sexual orientation.”

Prosecutors believe that Doyle went to the Rehab Bar & Grill in St. Louis on June 27, 2019, armed with a Bushmaster AR-15-style rifle. He had several drinks at the bar and left at around 3 a.m.

Video footage showed Doyle talking to a Black man who left the Just John Night Club, another LGBTQ venue in the neighborhood. The two went back to Doyle’s car, where Doyle pointed the rifle at his victim.

The man ran and Doyle went after him with the gun. Witnesses said that he pointed the weapon at the victim, then shouted obscenities and anti-gay slurs at the crowd. He started a “verbal countdown” and fired one shot in the air when he finished.

Police nearby heard the shot, but Doyle hid his gun and said that the shooter ran into a nearby alley. Police soon arrested him.

Court documents say that he shouted that he would “have killed those faggots” if police hadn’t shown up, according to Metro Weekly.

Doyle’s lawyer originally argued that he was not motivated by hatred of LGBTQ people but that he was acting in self-defense when the Black man “followed” him into his car.

Doyle later told the court that he was suffering from depression and anxiety and has ADHD. He said that he used to be a husband and a father, but then he lost his job, house, cars, and family and turned to methamphetamine. He tested positive for meth after his arrest.

“When I lost that I decided… to fill that hole with drugs. And that just ended up putting me on a collision course to disaster,” he told the court.

After his arrest, a Rehab employee posted on Facebook that she was his waitress and that he tipped $10 on a $16 bill.

Vote now for this year’s LGBTQ Heroes. Who do you believe is making the world a better place?