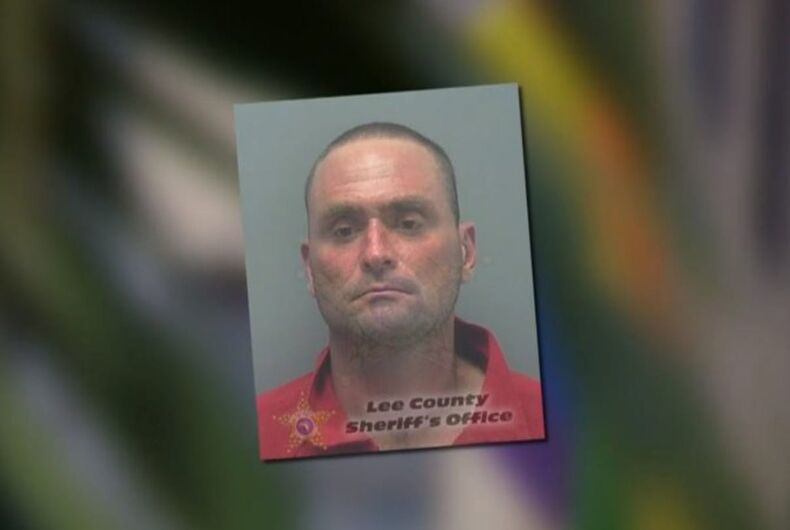 Captain America has been arrested trying to steal a Pride flag for the fifth time.

No, not Chris Evans. He’s making his own news. The other one.

Police allege that Jocque was draped in an American flag and walking down the street when he spotted the flag flying over the Standard bar. Jocque reportedly jumped onto a dining table and ripped down the flag.

“This is the second time I caught him in the act,” owner Chris Blauvelt told local news.

Blauvelt says he confronted Jocque and the man swung the flagpole still attached to the flag at him before running away. Blauvelt followed the man at a safe distance until police arrived.

Jocque, who is currently homeless, has a history of arrests including alcohol, drugs, and human trafficking. Locals have dubbed him “Captain America” because he regularly wears the flag as a cloak around his shoulders.

Sarah McBride is set to be the first transgender state senator in the U.S. after primary win

Christian Kroger employees sue for being forced to wear a heart on their uniform. They say it’s gay.