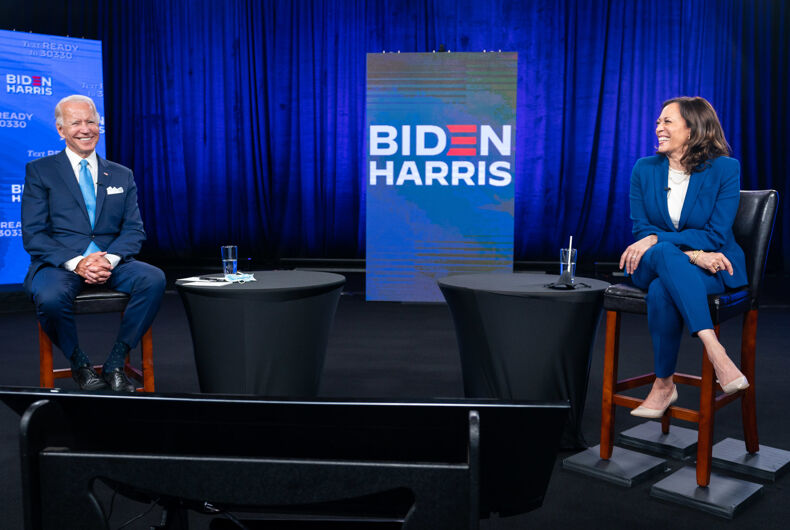 Many Americans are aware that after the Obama administration lifted the ban on transgender veterans serving openly in the US military in 2016 after reviewing the results of rigorous independent research, Donald Trump capriciously overturned that decision by tweet. This move was not based on any evidence that doing so would improve military effectiveness or save costs – it was simply an expression of bigotry and hate, touting deliberately spun misrepresentations and lies, for the purpose of extreme fringe partisan pandering.

Under his leadership, VA has claimed that suicide prevention was a top priority, while leaving in place a ban on medically-necessary gender confirmation surgery that is known to reduce suicidality in transgender individuals with gender dysphoria. Because VA health care counts as minimally adequate coverage, enrolled veterans don’t qualify for subsidies on the healthcare marketplace, meaning they are unable to get coverage that would provide this essential care.

These are just two examples of the Trump/Pence administration’s campaign to drive transgender people out of the mainstream of American society through the deliberate removal of legal recognition and protections of every sort (which has been blunted to a yet unknown extent by the recent Bostock decision by the Supreme Court) – in these cases targeting those who have volunteered to risk their lives in service to our nation, service members and veterans. The current administration is trying to wind back the clock via a campaign rooted in bigotry, ignorance, hatred, and a self-proclaimed moral superiority that is antithetical to the founding documents of this nation.

Voting for the Biden/Harris ticket is a vote to ensure equity for transgender troops and veterans. Biden played a leading role in the Obama/Biden Administration’s repeal of the discriminatory DADT policy in 2010. Joe Biden has committed to reversing the transgender ban, which he acknowledges is “discriminatory and detrimental to our national security.”

Under a Biden/Harris administration, transgender service members will be allowed to serve openly, receive needed medical treatment, and be free from discrimination.

That commitment is firmly shared by his running mate, Sen. Kamala Harris (D-CA). As San Francisco district attorney, she established a hate crimes unit to prosecute anti-LGBT violence; she has also sought to end the use of the absurd “gay and transgender panic defense,” pledged to end the trans ban, and more.

Biden and Harris are unified in their support of the Equality Act, a bill that would update nondiscrimination laws to include LGBTQ+ people – a far cry from the Trump/Pence unity of effort in seeking to remove legal protections from LGBTQ+ Americans.

Transgender service members and veterans were willing to die in service of our great nation. We must now honor that dedication and sacrifice by committing to get out and vote for Joe Biden, no matter how many barriers are put in our way.

Shawn Skelly is a retired Navy Commander and former Director of the Executive Secretariat in the Department of Transportation. Kayla Williams is an Army veteran and the former head of VA’s Center for Women Veterans.