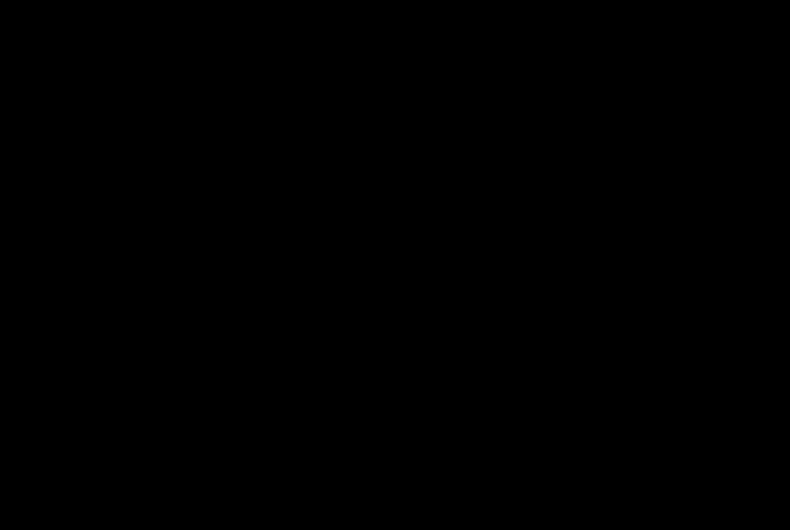 In our efforts to celebrate Pride Month virtually, LGBTQ Nation asked our readers to share a memorable photo and story with us, from the first time time they have celebrated Pride, or any other memorable time. Submissions poured in from around the world, spanning every year from 1970 to 2019.

We received so many wonderful submissions from people, ranging from stories from those who photographed the first Pride march in New York City, to those who went out to celebrate Pride for the first time last year. It was hard, but we selected 30 of those photos and stories to share in a special series we’ve published throughout the month, Pride In Pictures. You can see all of those posts here.

In some of the submissions we received, people also shared stories with us that they weren’t able to include pictures with. While nothing can replace the photo of a special moment, we recognize having such moments from Pride events is a luxury that not everyone has had.

In light of all the recent events in our world, we would be remiss to not take an opportunity to think about those who have not had the ability to safely celebrate Pride or take pictures doing so. Pride is made possible by the labor and sacrifices of many who wanted to make the world a safer place for LGBTQ people, and whether we have parades or celebrations as opposed to protests and rebellions, let this remind us that we still have a way to go to make that possible.

What makes these moments special to you?

“The only picture of my first Pride parade is in my mind’s eye. We were giddy with the excitement of being public dancing in the streets. The joy of that day lives on in me and people like me. The stuff of every day life is long gone. I’m living in a VA nursing home and cramming 70 + years of living into a single small room that I have to be able to share with another person – this means I can’t keep pictures from the past.” – Linda Swisher

“My first Pride March was the 25th Anniversary of Stonewall, in 1994. I was privileged to be a carrier of the mile-long Pride flag up 1st Avenue in NYC. I had traveled 40 miles alone, and I didn’t have anyone take my photo. However, I was 63 years old then. I am now moving toward 90 – and that was the thrill of a lifetime!” – Dr. Theodore W. Hayes,
Kingston, NY

“I wish I could offer you a happy picture and the story to go with it. As a transgender woman and a lesbian I’ve never felt comfortable or safe at Pride. I got my nerve up, with the help of accepting friends, to go this year to the parade in NYC, but, of course, that’s cancelled. Oh, well perhaps next year.” – Dione Marshall

Walls never work, but Donald Trump has put up barriers between the U.S. & the world

On Stonewall anniversary, the NYPD launched a brutal unprovoked attack on LGBTQ people