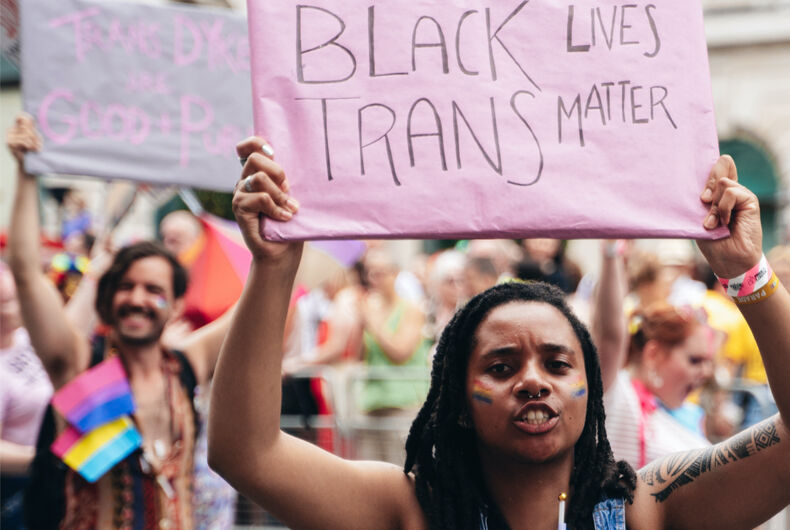 Kroll has presided over a nationwide implosion over the rampant racism and police brutality evident in the force and his role in covering it up after the murder of George Floyd, an unarmed Black man, by a white officer. In a letter to members, Kroll described Floyd as “a violent criminal” and protesters as “a terrorist movement.”

“The politicians are to blame and you are the scapegoats,” he wrote.

During his time on the force, Kroll has been involved in three police shootings and racked up at least 20 internal affairs complaints. There have also been numerous lawsuits against him and the city alleging he used excessive forces and racial slurs.

The city has asked police and other unionized workers to forgo raises this year after the coronavirus pandemic ravaged the city’s budget. Kroll told Silverhammer that he couldn’t agree to the savings because the city was wasting money by settling police brutality lawsuits and helping transgender people navigate city services.

“The first thing we said was OK, let’s see the budget, let’s see the city budget. And guys they’re pissing away, millions and millions of dollars to projects,” he said. “Like, you know, they’re giving $15,000 a year to the transgender coordinator of the city.”

The city’s budget is approximately $1.5 billion. Kroll makes about $30,000 a year as union president and also draws a salary as a police officer. The city would save $410,000 by pausing the raises to union members.

In 2017, the force was asked to minimize its participation in the yearly Pride parade. While the city’s then-police chief was a lesbian, the force’s history of brutality and racial bias made their presence untenable after the shooting of Philandro Castile and subsequent acquittal of the officer who killed him.

“For an organization that prides itself on being accepting and inclusive, the hypocrisy amazes me,” Kroll said at the time.

The controversial union boss is a Republican and appeared on stage at a Trump campaign rally to praise the “wonderful president” for “everything he’s done for law enforcement.”