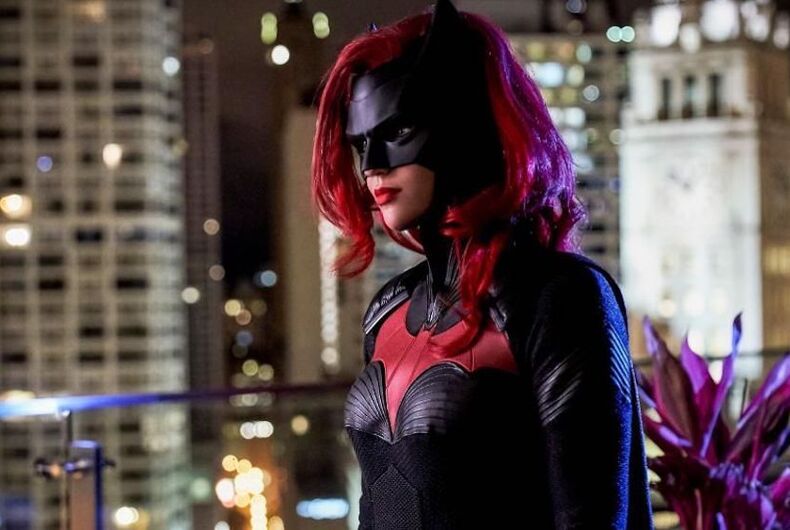 Caroline Dries, the showrunner of the CW’s superhero series Batwoman, has assured fans that the show won’t kill off Kate Kane, the character who moonlights as the show’s titular hero, even though Ruby Rose, the actress who played Kane, unexpectedly quit after the show’s first season, leaving its writers unsure of how to explain Kane’s sudden departure.

The show had previously announced that it wouldn’t just re-cast Kane but would instead introduce a new character to take her place. It’s unclear how the show will handle Kane leaving, but Dries said that Kane will most certainly not be killed off, thus avoiding the depressingly common “bury your gays” trope.

“Bury your gays” is the tendency in fiction for authors to kill off queer characters, particularly lesbian and bisexual female characters, in tragic circumstances and often after they’ve just achieved some sort of happiness in their lives.

The queerphobic trope is sometimes referred to as “Lesbian Death Syndrome” and is both a result of lazy writing and a patronizing belief that queer people are just “too good for this world” and, thus, more easily killed off rather than handled in a more nuanced and less violent way.

“As a lesbian who’s been working as a writer for the past fifteen years, I’m well aware of the “Bury Your Gays” trope and I have no interest in participating in it,” Dries said.

“Like you,” Dries continued, “I love Kate Kane – she’s the reason I wanted to do the show. We’ll never erase her. In fact, her disappearance will be one of the mysteries of season two. I don’t want to give away any of our surprises, but to all our devoted fans, please know that LGBTQ+ justice is at the very core of what Batwoman is and we have no intention of abandoning that.”

Season two of the show will reportedly feature a new lead character, currently called Ryan Wilder, to take Kane’s place. Fans don’t know whether Wilder will be an entirely new character created exclusively for the show or whether Wilder is just a codename for a character already established in the Batwoman comic book series. Either way, season two will focus on how Wilder becomes Batwoman.

Regardless, it’ll be interesting to see which actress they get to play Wilder, especially since Rose’s initial casting was a big deal as a gender-fluid and lesbian actress hired to lead the first-ever lesbian-led superhero TV show.

EXCLUSIVE: Top Latin music star Raymix came out as his song hit #1 on the charts. Here’s why.