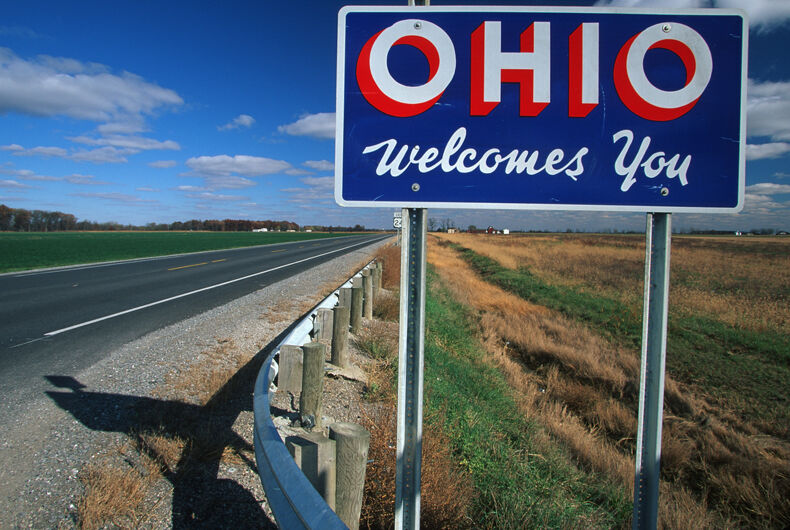 The town modeled the law after proposed legislation that would add sexual orientation and gender identity to state law.

While most councilors attended remotely, the town’s mayor, fiscal officer, and administrator attended in person.

“The world seems to be on hold, but many people can’t wait to be afforded basic legal protections everyone else has,” Alana Jochum, executive director of Equality Ohio, said after the vote. “Generally, LGBTQ people in Ohio are not covered in the laws that make discrimination illegal.”

“We are all making hard decisions right now. Whether or not you can be out and open at work should not be one of them.”

Despite having bipartisan support, the statewide measure, The Ohio Fairness Act, has languished in the Republican-dominated state legislature for years.