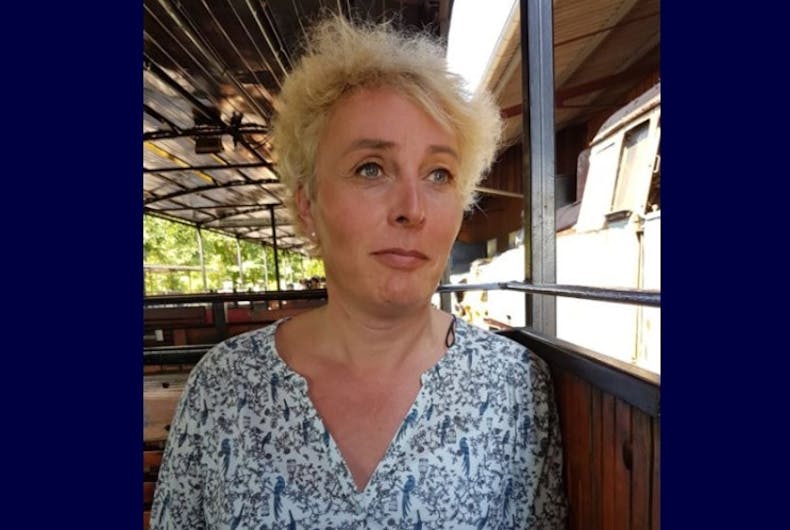 A 55-year-old woman has become the first out transgender person elected mayor in France.

Marie Cau was elected this past weekend mayor of the town of Tilloy-lez-Marchiennes in northern France. The 541-person municipality is close to the border with Belgium.

Related: Democrat tells Georgia’s first trans politician that she “might be a man one day & a woman the next”

“What’s really surprising is that this is surprising,” Cau told the AFP this past Saturday.

She said that she was elected for the ecological program she had promised to “wake up the village,” specifying that she’s “not an activist.”

“They didn’t vote for me because I’m transgender – or the opposite – they voted for a program and for values,” she said, adding that the town is “sleepy” and the “social link has disappeared,” so “residents wanted a change.”

She said that since starting her transition 15 years ago in the town, she has suffered “no discrimination nor bullying.”

“People are kind, despite a little awkwardness.” She explained that she is still working on getting her paperwork corrected, but that people have been fine calling her by her second middle name (“Marie” is a common middle name for both genders in France).

“This situation should be considered normal, because the people voted for a team and a project,” Cau said, adding that she was waiting for “the day that this will become a non-event.”

But of course the milestone was noted. France’s Gender Equality Minister Marlène Schiappa tweeted, “The exercise of public and political responsibility are important parts of trans visibility and the fight against transphobia. Congratulations to Marie Cau!”