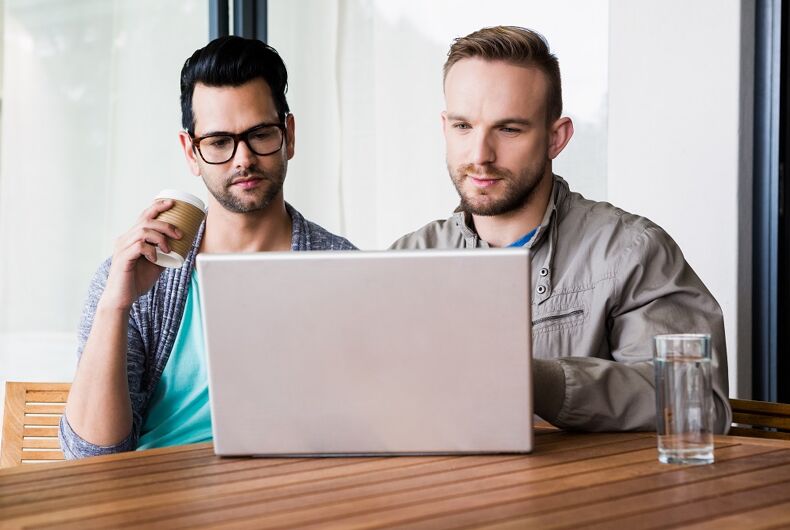 A new survey found that LGBTQ people have been hit harder than the general population by the global pandemic.

According to a report released by HRC and PSB Research, 30% of LGBTQ people say they have had their work hours reduced in the online poll conducted on April 15 and 16, higher than the 22% of the general population who said the same. Twice as many LGBTQ people said their personal finances were devastated as cisgender heterosexual people.

In a statement, HRC’s president Alphonso David said that the numbers are “not surprising.”

“This new data bears out our initial predictions that LGBTQ people were likely to face greater economic hardship and is more proof that the most marginalized communities are the most at risk,” he said.

The survey also found that LGBTQ people were somewhat more likely to be taking steps to learn about and avoid the virus, like avoiding public transportation, paying attention to news, and reading online about it.