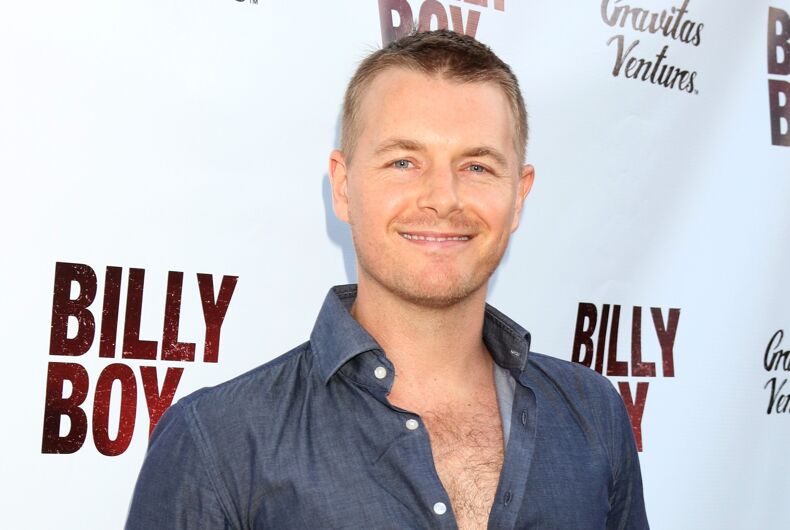 Rick Cosnett at the LA premiere of "Billy Boy" in 2018.Photo: Shutterstock

Actor Rick Cosnett, 36, known for playing Detective Eddie Thawne on CW’s The Flash, just came out as gay in an Instagram video.

“Hi everyone. Dramatic pause. I’m gay,” he said in the clip.

Cosnett, whose cousin is Hugh Grant, said in the video that he absorbed and internalized homophobia over his life but now he wants to live his truth.

“I just wanted everyone to know because I’ve made a promise to myself to live my truth every day and sometimes that is a really hard thing to do when you have all these subconscious things that you don’t even know about from childhood and society and from just life,” he said.

He added that “most of you probably knew anyway.”

Cosnett was born in Zimbabwe and moved with his family to Australia when he was 17.

He has also appeared in other TV series including Quantico and The Vampire Diaries.

Ellen explains why she’s never going to get a man