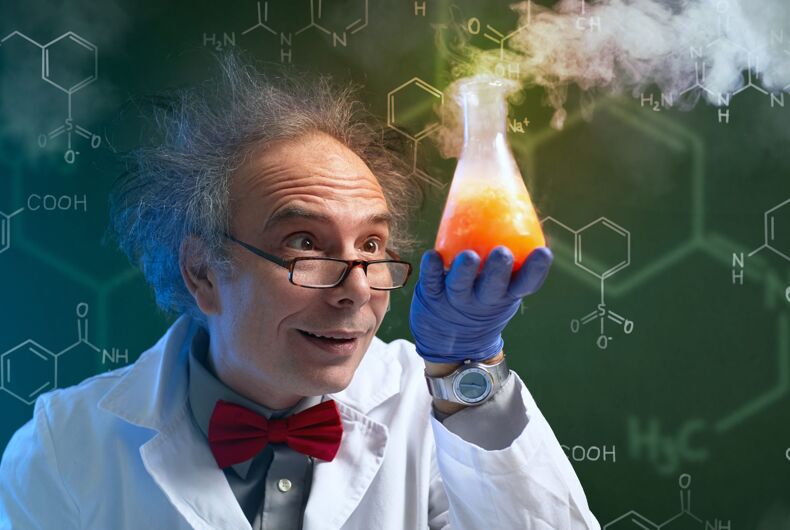 One of life’s unanswered mysteries is why some people are gay or lesbian. While sexual orientation is a spectrum with most people falling somewhere in the middle between “totally straight” and “totally gay,” that hasn’t stopped the debate.

But while straight people argue about whether it’s genetic or situational, the topic has become a running joke for the community. After all, in the grand scheme of things, it doesn’t matter why LGBTQ people exist. They do.

Tik Tok user Ricky Odriosola hilarious short video of how he became gay is quickly going viral – and it’s one that a lot of gay men can identify with.

But comedian Mae Martin may have the strangest answer of all: Ian Peach.

When it comes down to it, there’s little that science has actually confirmed other than this: Research shows that bisexual men make the best lovers.

how gays are made pic.twitter.com/9I95q63c6E

Life
how gays are made, Mae Martin, Ricky Odriosola, why are people gay