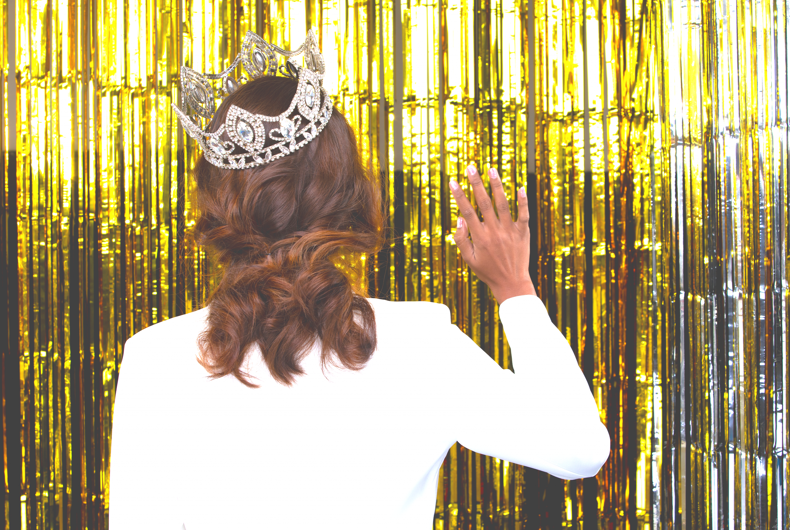 Anita Noelle Green is the current title holder of Miss Earth Elite Oregon and a 2018 Miss Montana contestant. She’s also transgender, being the third openly transgender woman ever to compete in a Miss Universe pageant program, the first in the Montana edition’s history.

When Green prepared to compete in the Miss Oregon contest, a Miss United States of America Pageants event, she learned that her application was being rescinded and her entry fee was being returned, with their director, Tanice Smith, telling Green that ‘this is a natural pageant.’

According to Facebook messages as reported in the Williamette Week, Smith offered to help Green find another pageant, but would not allow her to participate because they “do not anticipate the rules changing.”

According to Green’s lawsuit – filed in a Portland, Oregon federal court – the pageant’s rules for only ‘natural born females’ as written on their website is “intentionally designed to exclude the specific class to which the plaintiff belongs—transgender females.”

“It denied the plaintiff the full and equal advantages and privileges of the defendant’s services in violation of Oregon’s public accommodation law,” the lawsuit overseen by Green’s lawyer, Shenoa Payne, reads. In addition to damages, they will be seeking for the United States of America Pageants to “change its rules,” “cease the exclusion of transgender women,” and “require training of pageant staff on Oregon’s public accommodation law.”

Green still wants to participate in the event as well. “This is about justice and it’s about righting a wrong,” Green told the Week. “No matter what anyone thinks about pageants, trans women should have the choice to compete just like anyone else.”

“I felt as though I was being invalidated…I felt as though the organization was saying I am not a woman and I’m not woman enough,” Green said. “…this is about giving minorities a voice.”

Both the pageants and Smith, its director, have refused to publicly comment to multiple outlets.

Transgender woman have been allowed to participate in Miss Universe pageants since 2012, and in 2018 Miss Spain’s competitor was openly transgender.