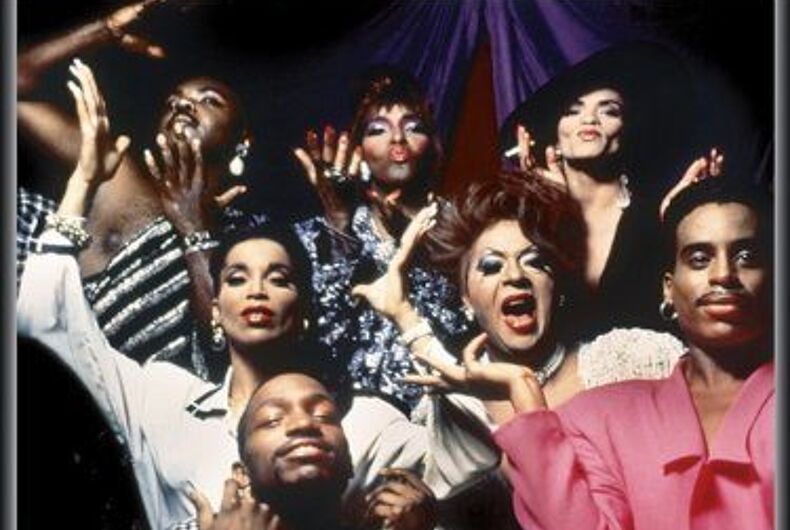 Next year will mark 30 years since the release of the critically praised documentary Paris is Burning, and after returning to theaters earlier this year, the film will now be released on Blu-ray for the first time – featuring unreleased footage from director Jennie Livingston.

The documentary introduced the world to ballroom culture, houses, and the lives of its Black and Latino LGBT members in 1980s New York. Paris is Burning immortalized LGBTQ figures such as Venus Xtravaganza, Octavia St. Laurant, and Paris Dupree, among others.

The film’s director, Jennie Livingston, oversaw the restoration of the film into 2K definition for its theatrical re-release, and we can now get that edition on Blu-ray starting next year. This is the first update to the film since its original release, when Livingston and her crew spent almost 7 years taking 75 hours of 16mm film and cutting it into a 78-minute journey.

Livingston, who is queer according to her recent i-D profile, has been criticized since the film’s release for exploiting poor or marginalized LGBTQ people of color, on which she has built her career. She told the fashion magazine in June that “the truth is, there was nothing deceptive in the making of the film. If it feels unfair that people in the film didn’t get paid, well, that’s kind of how every documentary is. We did pay people something, because we said we would.”

Livingston continued to justify her decisions with the proceeds she received from her original distribution deal with Miramax: “The idea that I got rich and they didn’t? Well, first of all, I didn’t get rich, and second of all, you do want filmmakers to make some money….at some point….let’s parse how problematic it is to make any film, let’s parse that in all of its complexity.” She now serves as a consulting producer on the FX series Pose.

Criterion will also include “an hour of never-before-seen footage, audio commentary, and a [new] conversation between Livingston, filmmaker Thomas Allen Harris, and ball community members Sol Pendavis and Freddie Pendavis….two [who] were featured in the original film,” as reported by Out Magazine.

The disc will also include an 1991 episode of The Joan Rivers Show filmed with several members of the Paris Is Burning subjects – Dorian Corey, Pepper LaBeija, Freddie Pendavis, and Willi Ninja. In addition, the audio commentary that was recorded with Livingston, Ninja, Freddie Pendavis, and film editor Jonathan Oppenheim in 2005 will be included.

The Criterion Collection, a film company who redistributes “important classic and contemporary cinema from around the world,” credits the restoration to the work and financial consideration of the Sundance Institute, Andrew J. Kuehn Jr. Foundation, Outfest, the UCLA Film & Television Archive – and the latter two’s joint venture, the Outfest UCLA Legacy Project.

The release is slated for February 25, 2020, 29 years and a month after its premiere at the Sundance Festival, where it won a Grand Jury documentary prize. In the meantime, you can view the film in its original format on Netflix, and the restoration version’s trailer here:

London drag queen Topsie Redfern is assaulted and robbed on Thursday, then performs again on Friday