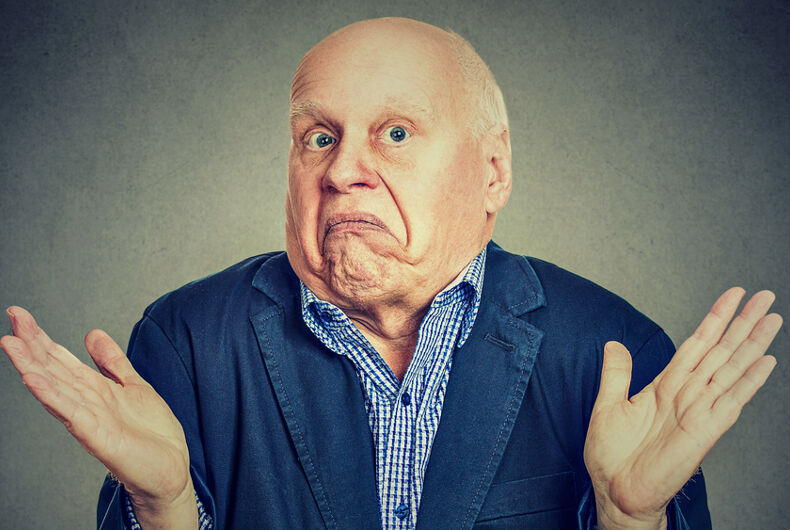 The psychologists in this study measured the emotional and cognitive abilities and political ideologies of 983 Belgian undergraduates through three different psychological tests designed to measure emotional recognition, understanding and management.

For example, a sample question from the emotional understanding test asks:

“Charles is meeting a friend to see a movie. The friend is very late and they are not in time to make it to the movie. Charles is most likely to feel? [A] Depressed [B] Frustrated [C] Angry [D] Contemptuous [E] Distressed.”

Participants who scored lower in emotional abilities were more likely to have higher affinities for “right-wing authoritarianism and social dominance orientation,” disagreesing the idea that all people are equal and deserve equal rights and opportunities, preferring inequality among and between social groups.

Alain Van Hiel, a professor at the University of Ghent in Belgium, warned against applying his study’s findings too broadly. That is, emotionally intelligent people can support prejudiced and right-wing views and people with lower emotional abilities sometimes support left-wing ideologies.

Hiel told PsyPost, “The results of this study were univocal (clear). People who endorse authority and strong leaders and who do not mind inequality — the two basic dimensions underlying right-wing political ideology — show lower levels of emotional abilities.”

His findings echo that of a 2017 test which showed that people with low Emotional Intelligence were more likely to hold right-wing and racist views because they had less empathy and less ability to “assume the perspective of others.”

Sodomy laws are still being used to harass LGBTQ people