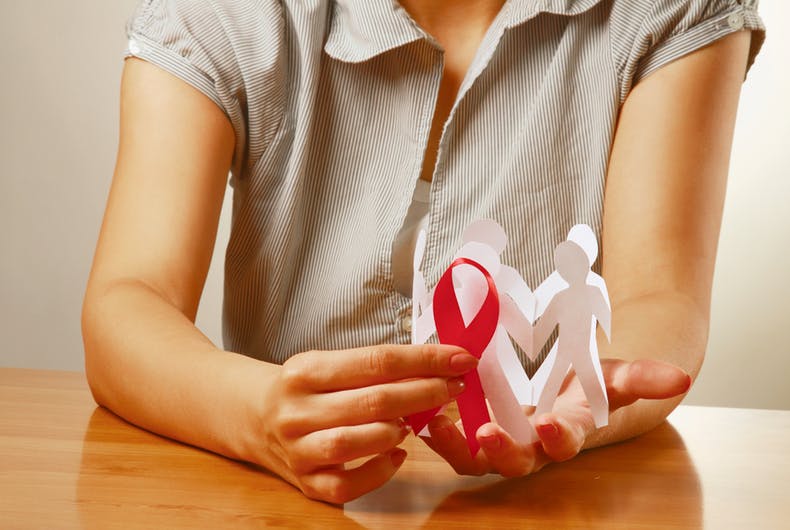 According to the Kirby Institute’s 2018 surveillance report on HIV, viral hepatitis, and sexually transmissible infections in Australia, the HIV infection rate in the country has hit an 18-year low.

The country has seen only 835 new cases of HIV transmission in the previous year, marking a 23% decline over the last five years. Men who have sex with men are at the forefront of the change, seeing a 30% drop in new cases of HIV.

Guy pointed to the use of Pre-exposure Prophylaxis (PrEP) as one of the leading causes for the change, as well as stronger efforts surrounding testing, treatment, and prevention in the country.

Around 41% of men who have sex with men in Australia are currently using PrEP, though it will take more to completely eliminate HIV transmissions among gay and bisexual men.

Yet while it has been gay and bisexual men leading the way, the same can’t be said about straight people. For them, the number of new infections has remained largely constant since 2014, making up around 200 new infections each year.

In past years, heterosexuals have been responsible for only one in five new HIV infections. With the decline in cases among gay and bisexual men, that number has risen to one in four.

What’s more, heterosexuals are far less likely to get tested for an HIV infection: only one in three straight people have ever been tested for the virus.

The Kirby Institute has tracked HIV, viral hepatitis, and sexually transmissible infections in Australia for over 20 years.

Pride in Pictures: Berlin attracts over half a million people to its Pride Parade