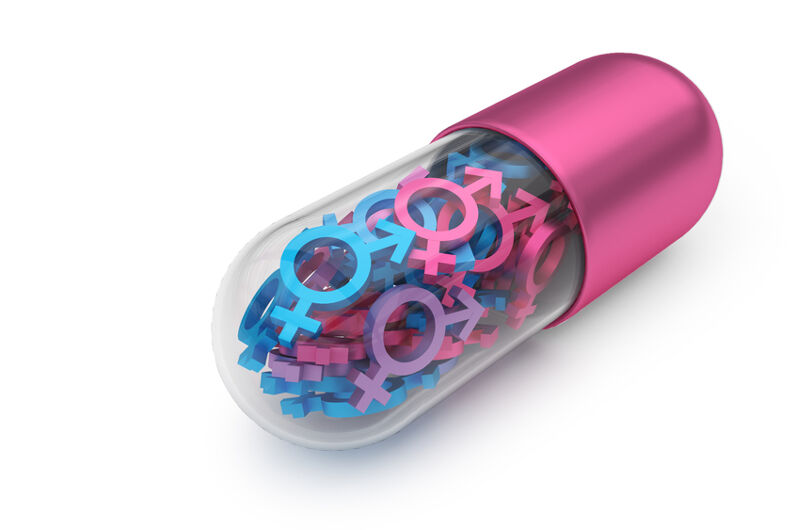 Research published in JAMA Internal Medicine, a publication of the Journal of the American Medical Association, found that transgender people run a higher risk of poor health compared to their non-transgender counterparts.

“This study shows that being a transgender person in the U.S. today – being transgender in a society that you know doesn’t fully accept you — is hard,” study author Kellan E. Baker told KFGO. “It affects your health in negative ways, and that’s why issues such as nondiscrimination protections for transgender people are public health issues.”

Baker is a Centennial Scholar for the Department of Health Policy and Management at Johns Hopkins Bloomberg School of Public Health.

The material used for the paper was collected from the Sexual Orientation and Gender Identity module for the Behavioral Risk Factor Surveillance System (BRFSS), collected between 2017 and 2017 on behalf of the Centers for Disease Control and Prevention (CDC). 36 states and territories — covering nearly 75% of the United States population —  have used the module at least once.

All told, 0.55% of those included in the study identify as transgender. When compared to the entire United States population, suggests there may be approximately 1.27 million transgender adults currently living in the U.S.

One downside of the study, however: the study was not a controlled experiment, meaning there is no data from this survey on how being transgender may directly affect the health of transgender people. The study also did not account for any additional factors such as sexual orientation or race.

The paper acknowledges some of the limitations, stating, “Until all states and territories field the BRFSS Sexual Orientation and Gender Module, however, the generalizability of the findings in this study remains limited.”

The CDC, unfortunately, will be going in the other direction: they will no longer be supporting the Sexual Orientation and Gender Identity module within the BRFSS beginning in 2019.