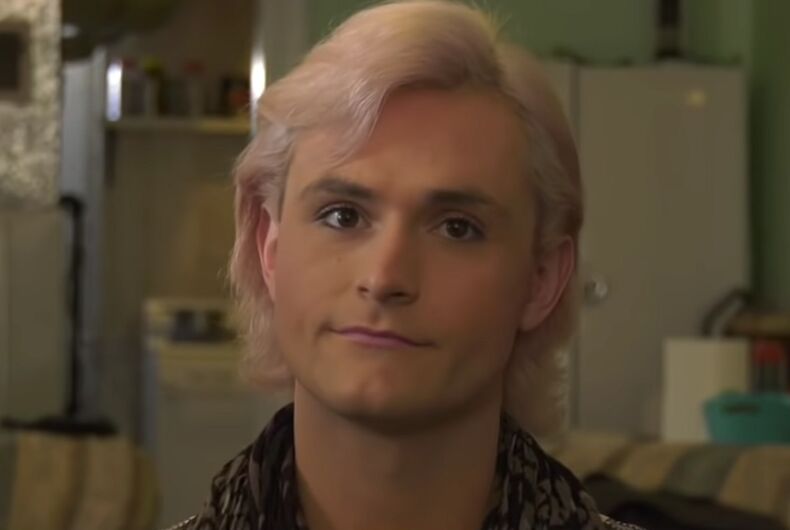 A transgender woman in Montana said that she was fired for her job after she was told to stop wearing make-up.

Skyler Jordan works at Sparky’s restaurant in Butte. This past Saturday, she came to work wearing make-up.

The manager “didn’t want me to wear makeup and that I couldn’t and that my job depended on it, and that I didn’t present the wholesomeness and family-oriented atmosphere,” Jordan told KXLF.

She said she washed off the makeup and worked that day, but she came back the next day with two people from the Rainbow Plus Community Center, a local LGBTQ organization.

Butte bans discrimination based on sexual orientation and gender identity, and the activists wanted to inform the manager about Jordan’s rights.

Instead, he fired her on the spot.

“This is not what we wanted,” said Samantha Brown of the Rainbow Plus Community Center. “We met friendly, in-person, to try to help the situation, and it turned into this so fast.”

Jordan plans to file a complaint with the Montana Human Rights Bureau because, she says, she doesn’t want anyone to face discrimination.

The manager has not commented on this matter.