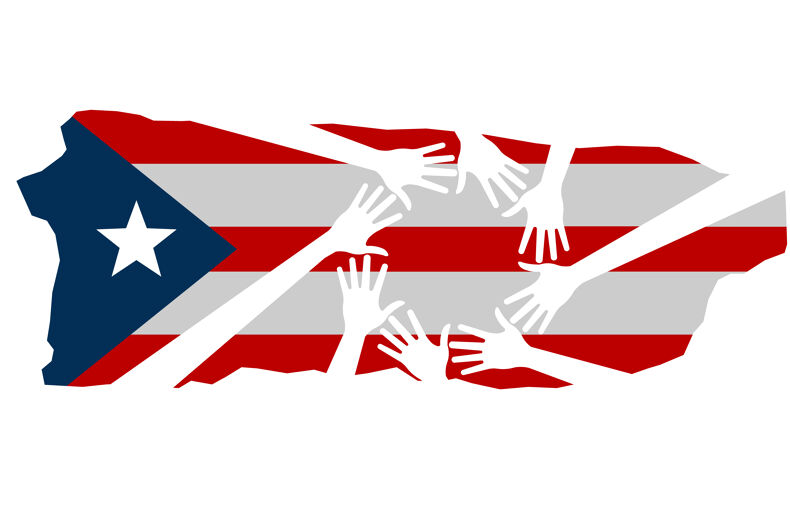 Puerto Rican governor Ricardo Rosselló has announced he will issue an executive order banning “ex-gay” conversion therapy for minors in the Commonwealth.

Rosselló told reporters that the discredited attempts to change someone’s sexual orientation or gender identity have “zero scientific basis and causes significant damage.” He did not give a timeline for when he would issue the order.

“As a father, as a scientist and as the governor for everyone in Puerto Rico, I firmly believe that the idea that there are people in our society who need treatment because of their gender identity or whom they love is not only absurd, it is harmful to so many children and young adults who deserve to be treated with dignity and respect,” Rosselló said in a press release.

San Juan Mayor Carmen Yulín Cruz echoed Rosselló’s concerns on social media the next day, tweeting, “Conversion therapies are inhumane and intend to strip the human being of their dignity. Love is love. It is a simple concept. Our countrymen from the LGBTT community love, period. And love will always, always win over hate: Always.”

Bans on the psychologically harmful pseudoscience are rapidly gaining steam across the nation. Fourteen states and the District of Columbia have already banned the practice.

After being told he had discriminated against a trans employee, this boss made it much worse