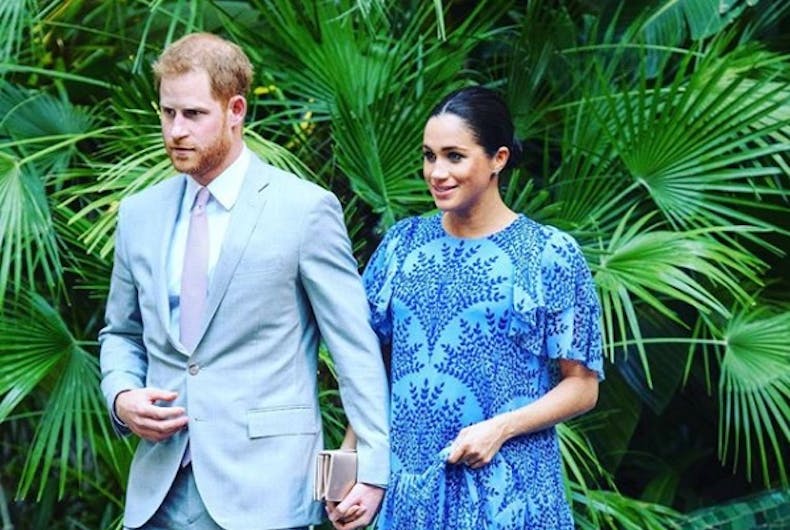 Meghan Markle, the wife of Prince Harry, is getting ready for her first child and is already planning to avoid gender stereotypes.

At her baby shower last week, Markle reportedly told friends that she wanted to keep gender stereotypes away from her child.

“Meghan has been talking to some of her friends about the birth and how she and Harry plan to raise their baby. Her exact word was fluid,” an unnamed source told Vanity Fair.

“She said they plan to raise their child with a fluid approach to gender and they won’t be imposing any stereotypes.”

The “fluid” approach probably does not refer to fluidity in gender identity, like referring to their child with “they” pronouns and waiting until the child is old enough to express a gender identity before telling others the child’s gender.

The report is probably referring to fluidity in gender expression, like not surrounding a boy with toy trucks and soldiers or a girl with dolls and princess dresses.

Meghan and Harry have already reportedly planned a gender-neutral nursery for their child, which will be white and gray instead of awash in pink or blue.

In an age where expectant parents throw entire parties around the sex they’re assigning to their child, a celebrity parent who makes a point of not stressing out about gender is refreshing.

This city just painted a giant rainbow flag on its airport