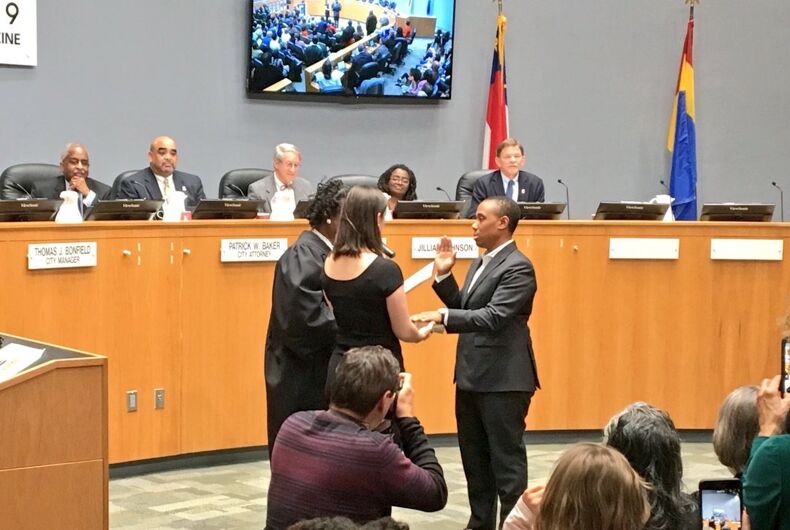 The event would have focused on African-American women and one of the planned speakers was lesbian city councilor Vernetta Alston.

“As a pastor, I cannot place our Imaculata students into this contentious environment,” school administrator Christopher VanHaight wrote in a letter to parents.

“Immaculata is a religious institution and I believe strongly in the freedom to believe and worship how one chooses, even if a belief conflicts with something fundamental to my own life,” Alston said in a statement.

“That said, adherence to that basic principle means that I can freely say that the church, by depriving the students at Immaculata of the chance to honor black history, and in doing so, condemning the lives and rights of the LGTBQ community, is sending a sad, regressive, and life-altering message to our children.”

Alston said the message being sent was “that the voices and experiences of those within the Black community can be cancelled and that inclusion is not valued by some who are charged with shaping their character.”

“I reject that message.”

In 1992, this woman became the first trans person elected to a state legislature