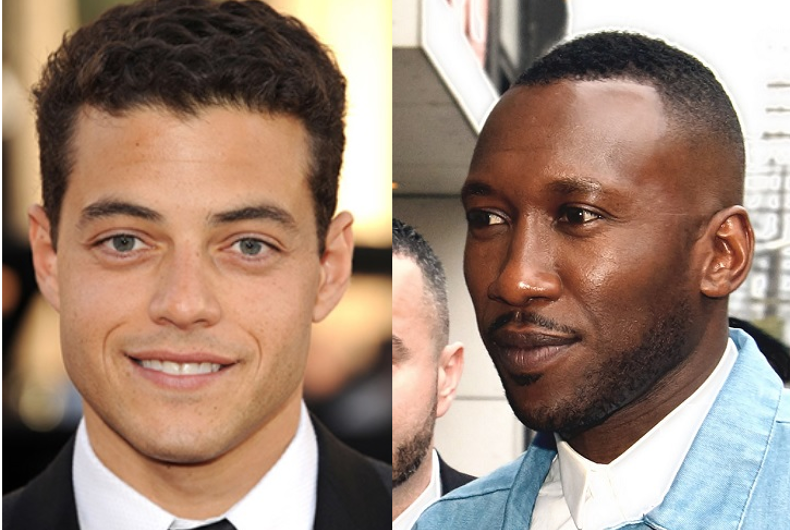 Mahershala Ali, who played Shirley, won the award for Actor in a Supporting Role.

In his acceptance speech, Ali thanked Shirley for “who he was and the life that he lived.”

Rami Malek won the Oscar for Actor in a Leading Role for his portrayal of Freddie Mercury in Bohemian Rhapsody, becoming the first person of Arab heritage to win the award, according to The Guardian.

Bryan Singer, who is gay, was the credited director, although he was fired from the film several weeks before shooting ended and is now the subject of several accusations of sexual harassment and assault against minors.

Olivia Colman won the award for Actress in a Leading Role for her performance in The Favourite, a historical film about Queen Anne which shows some of her relationships with women.

Lady Gaga was nominated in the Actress in a Leading Role category and won in the Original Song category for “Shallow,” which appeared in the film A Star is Born.

She also performed “Shallow” at the ceremony.

On the red carpet, RuPaul’s Drag Race‘s Shangela was there because of her role in A Star is Born, and she came in full drag.

HAL. LE. LOO. 👑 @itsshangela and @JeniferLewis winning before the #Oscars even start with this next level red carpet stunt in custom @DiegoMontoya3D 💋 @TheAcademy pic.twitter.com/APhrvsXFyH

Billy Porter of Pose fame slayed the red carpet in a tux dress.