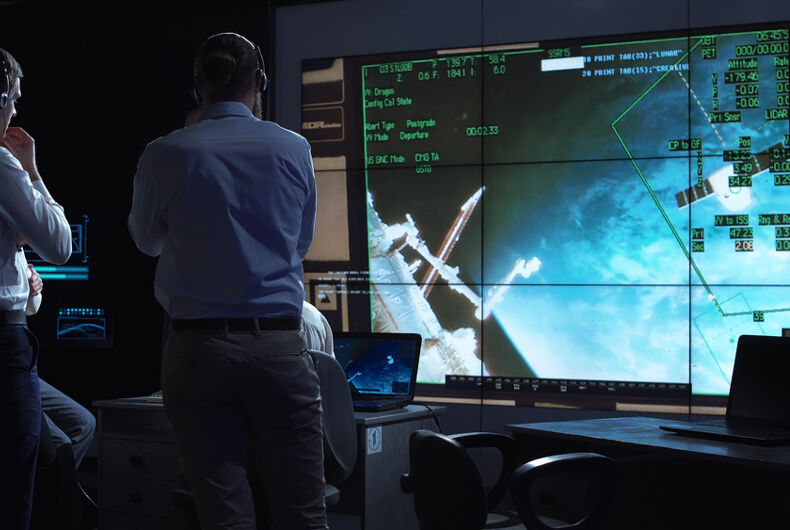 The Trump administration official has extended an invitation to Dmitry Rogozin, a sanctioned Russian ultranationalist and anti-LGBTQ activist, to visit NASA’s headquarters in Houston early this year is being resoundingly criticized by both civil rights groups and national security experts.

Rogozin, as deputy prime minister, also played a role in Moscow’s annexation of the Crimea peninsula in 2014. Rogozin is currently the Director-General of Roscosmos, the Russian space agency.

Russian state news agency, TASS, reported that NASA administrator Jim Bridenstine extended the invitation last October to allow the Russian to visit the United States as well as speak at Bridenstine’s alma mater, Rice University. The administration has given Rogozin a waiver to allow him entry into the country.

“Leave it up to the most anti-LGBTQ administration in recent memory to grant an anti-LGBTQ activist and Russian nationalist the opportunity to promote his hateful and out-of-touch rhetoric to students,” said the President and CEO of GLAAD, Sarah Kate Ellis.

“It absolutely sends the wrong message to lift sanctions, even temporarily, for the purpose of inviting him to speak to students at one of our nation’s premier universities,” Senator Mark Warner of Virginia, the ranking Democrat on the Senate Intelligence Committee and a leader of the committee’s investigation into Russian election interference, told Politico.

Ellis added, “Dmirty Rogozin has no business visiting our nation in the first place, much less being offered a speaking engagement at an academic institution. This sends an extraordinarily dangerous and discriminatory message to LGBTQ students and other marginalized groups. Rice University should not permit this appearance to take place.”

Rogozin has been highly critical of homosexuality, claiming on Twitter that “ISIS and gays” were a bigger threat to the foundations of Western civilization than Russia.

It's not Russia that threatens the West. Its foundations will crash down under the pressure of ISIS and gays (cont) http://t.co/BqUrojUxod

The move to allow Rogozin to visit fits a pattern of the Trump administration to erase LGBTQ rights while celebrating homophobic, bigoted figures. According to GLAAD, this invitation is the 87th example of the administration attacking the LGBTQ community since they took power in January of 2017.

No specific date for the visit has been given beyond “early 2019,” and further details on the actual visit remain sparse.