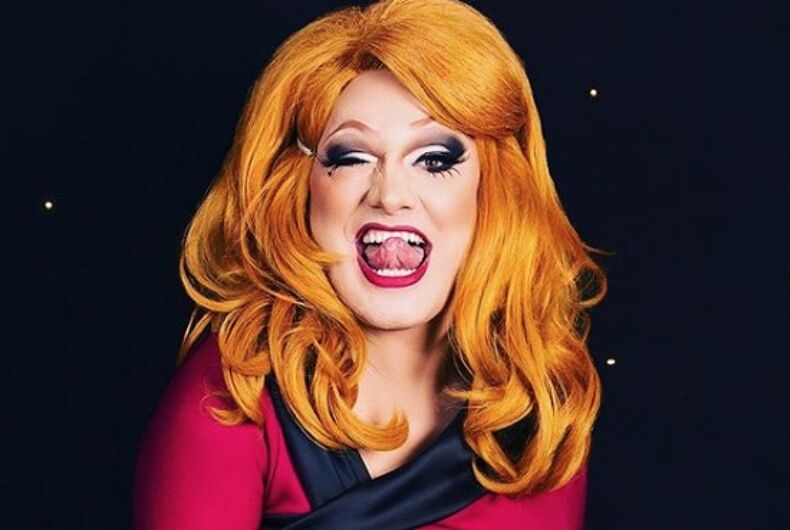 While people argue back and forth over whether the MAGA hat wearing boys were intimidating a Native American elder or the victims of “black Muslims” who were confused by the drum-beating activist’s intervention, one thing has become clear.

It all depends on your point of view. Conservatives are defending the teens. Liberals are excoriating them. And then sometimes backpedaling. Memes have been created. Fake photos shared on social media. It’s become a circus.

Monsoon’s Instagram post is a refreshing take on the situation because she breaks the issue down to the basics. It’s not about who-said-what or intentions.

“It’s possible that this whole thing was sensationalized by the media to whip us all up into arguments – encouraging us to click on each outlet’s story… It’s possible that it’s exactly how it looks – a group of teenage boys harassing one man with mockery and arrogance,” she wrote in the post.

“But there’s one constant in this sea of variables. The MAGA hat.”

Monsoon breaks down the reason why the hat triggers so many progressives and minorities succinctly.

“The phrase ‘Make America Great Again’ is synonymous with taking a step backwards in regards to progress, and there’s no way around that,” she wrote. “To the minorities being oppressed, that red hat is frightening, and people need to understand that.”

“Americans have the right to wear whatever they want – but you can’t be surprised when people are on edge, when you sport a symbol of oppression.”

You can’t be surprised when people assume you’re a racist prick.