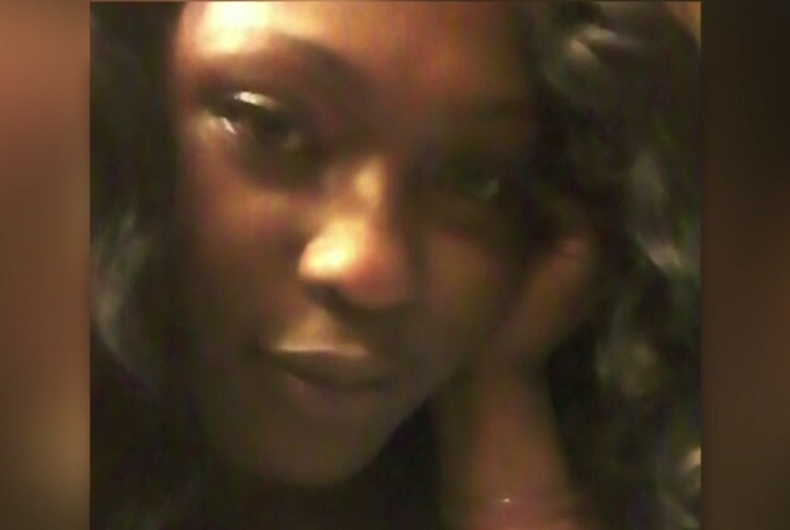 A pastor has been charged in connection to the fatal shooting of a transgender woman in Detroit.

Investigators believe that she was killed by Albert Weathers, 46, who then allegedly fled the scene of the crime and went to work at the Great Lakes Water Authority.

He called the police an hour after the shooting to say that someone tried to rob him and that he shot the perpetrator.

Prosecutors said that evidence would be presented showing that Weathers, a pastor who rents a space in a church for his congregation, was motivated by anti-transgender bias. They have not yet revealed what they believe to be Weathers’s motive.

Related: Man arrested after he robbed & shot a trans woman in the back as she ran away from him

“She was loved,” said Jessica Williams-Stough, the victim’s mother. “She had a lot of people who loved her. She just wasn’t nobody.”

“We thank the Detroit Police Department for their efforts to investigate the facts of this tragic crime.”

A GoFundMe page has been created in Stough’s memory, which has raised around $2300 of its $4000 goal so far.

Weathers was is being charged with first-degree murder. His bond is set at $1 million.