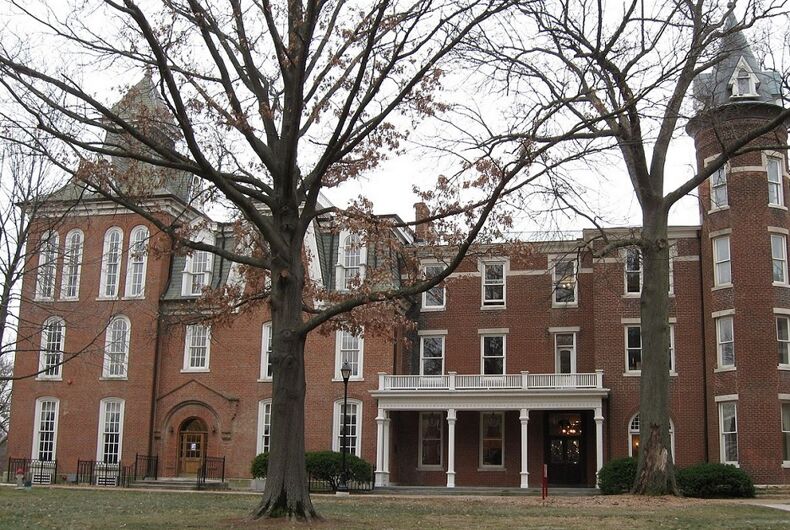 Stephens College, the second-oldest women’s college in the United States, will start admitting transgender women students beginning in Autumn of 2019.

While the school has, in the past, had transgender men as students, that is also now changing in the new policy.

“As a result, the College will stop admitting and enrolling students who were born female but who now identify as men or who are transitioning from female to male,” reads the new policy.

The policy has been under consideration at Stephens College since 2014, with the final decision on the change being unanimously approved by the college.

“The board’s decision affirms Smith’s unwavering mission and identity as a women’s college, our commitment to representing the diversity of women’s lived experiences, and the college’s exceptional role in the advancement of women worldwide,” said Smith College’s state, posted on their website at the time.

This railroad company is giving elder transgender people a discount