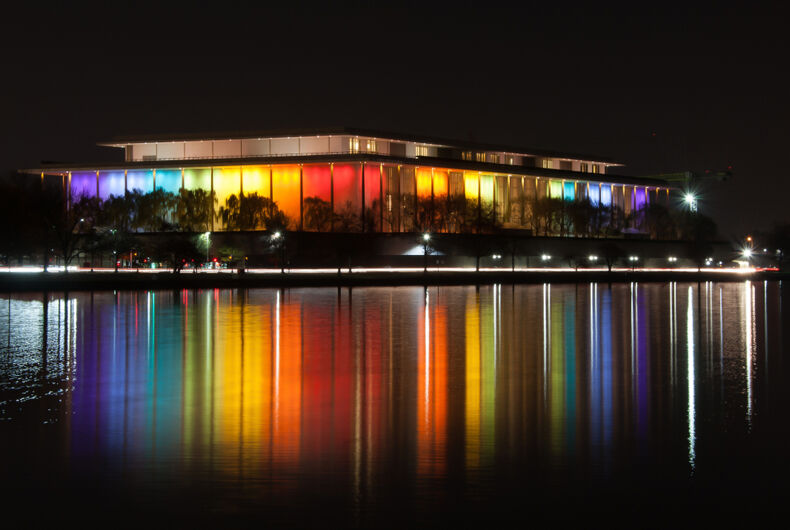 President Trump and the First Lady will not be attending the Kennedy Center Honors again this year. Turns out, people still don’t like him.

Last year, Trump declined to attend  “to allow the honorees to celebrate without any political distraction,” according to Press Secretary Sarah Huckabee Sanders at the time.

“At this time they are not expected to attend,” Melania Trump’s communications director, Stephanie Grisham, told the Daily News.

Related: Lily Tomlin to be first out lesbian recipient of Kennedy Center Honors

With very few exceptions, most Presidents have attended the ceremony to honor America’s best artists and performers.

Cher and Lin-Manuel Miranda have been particularly vocal about their disdain for Trump.