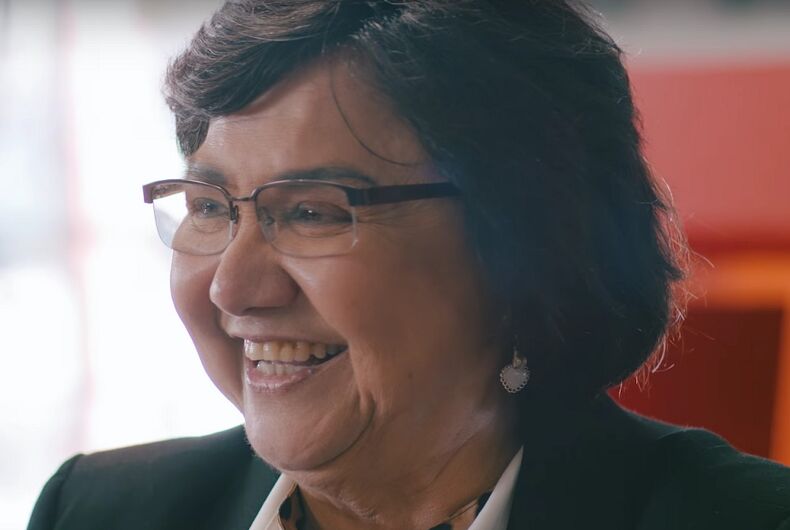 Out lesbian Lupe Valdez has lost her bid to become the governor of Texas.

A former Dallas County Sheriff from 2005-2017, Valdez was the only Latina Sheriff in the U.S. when she took the post, and one of very few LGBTQ Americans serving in public office.

She later served her country as a captain in the U.S. Army and then as a federal agent, often undercover where she investigated fraud and abuse in the U.S. and money laundering from criminal organizations in South America.

Related: Here are 10 of our favorite LGBTQ candidates this year

The last Democrat to win the Texas governor’s office was Ann Richards. Richards lost the office in 1994 when George W. Bush defeated her. Bush held the office for two terms before running and winning the presidential election in 2000.