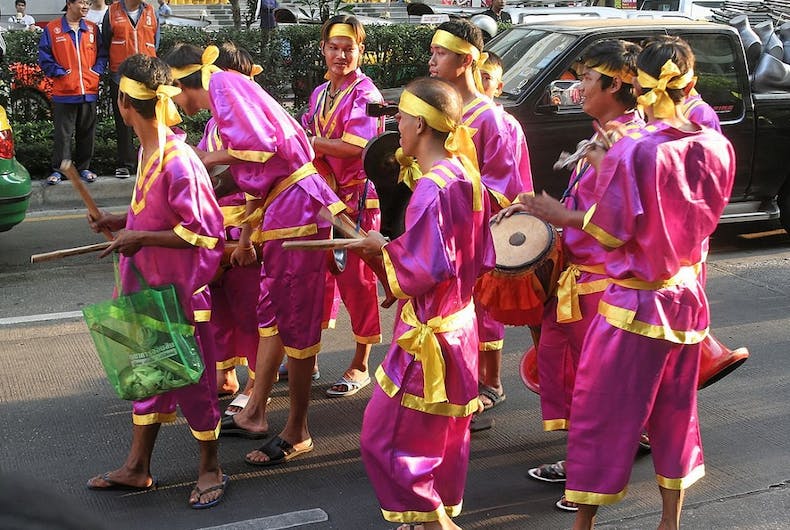 Thailand could become the first country in Asia to recognize same-sex partnerships.

A new bill called the Civil Partnership Act has been announced, and it could make civil unions for same-sex couples a reality by the end of this year.

Thailand currently only recognizes heterosexual marriages, but the Civil Partnership Act would open up many rights to same-sex couples.

The bill, though, is expected to be limited: it would still ban same-sex couples from adopting children.

“This would be a major step forward, but our true goal is to win the same rights as those enjoyed by heterosexual couples,” said Danai Linjongrut, executive director of the Rainbow Sky Association of Thailand, an LGBTQ organization.

The two year period ends in May, 2019. If the Taiwanese government doesn’t pass a law by then, same-sex couples will get their marriages recognized by submitting a written document.

So if Thailand passes the Civil Partnership Act by the end of this year, it could very well be the first country in Asia to recognize same-sex partnerships.