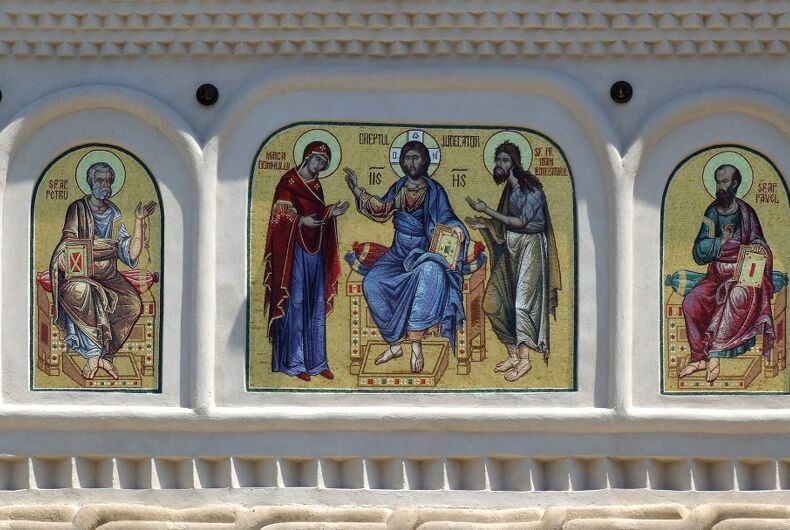 A constitutional amendment banning marriage equality in Romania failed because not enough people voted in the special election.

The rightwing Coalition for Family led the battle for the ballot initiative that would have defined marriage as between one man and one woman in the constitution, even though Romanian law does not currently recognize marriage equality.

Around 20.41% of eligible voters turned out for the election over the weekend, below the 30% threshold for constitutional amendments.

LGBTQ organizations took the low turnout as a victory.

“We have shown that we cannot be fooled by a political agenda that urges us to hate and polarize society,” said the group Accept in a statement.

Coalition for Family blamed “a massive disinformation campaign” for the failure of voters to turn out, alleging that the major political parties boycotted the election and were anti-Christian.

The Romanian Orthodox Church backed the amendment and religious leaders urged people to vote, and Coalition for Family promised that they would try again.

“Next time, we’ll succeed,” the organization said in a statement. “Let’s be happy for this day. The Christian vote exists.”

Taylor Swift calls out a Republican for opposing LGBTQ rights

Adolf Hitler was bisexual, according to a declassified 1942 intelligence profile