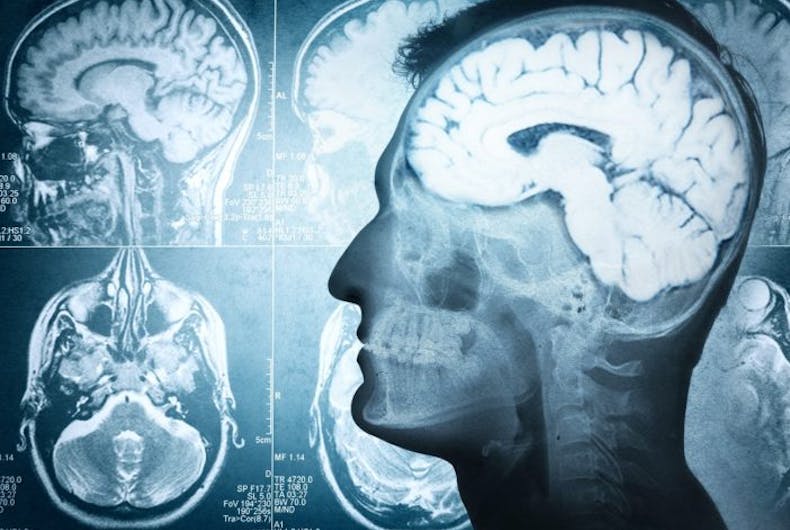 Genetic factors tied to homosexuality may also be linked to a higher sexual appetite in straight people, according to an unpublished study presented at the Broad Institute.

The research was presented during 48th Behavior Genetics Annual Meeting this past June.

Touted as the largest genetic study of sexual orientation, researchers led by Robbee Wedow from the University of Colorado located on men who have sex with men four positions on their genomes that statistically correlated. Forty other positions also correlated with heterosexuals and how many sexual partners they have had.

Researches also caution that homosexuality is unlikely to have a single genetic basis.

Geneticists have been on the hunt for a so-called “gay gene” that drives sexual orientation. It is widely understood that sexual orientation is at least partly genetic, though a lot of earlier research was hampered by a lack of genetic material to work from.

Genetics research has been enjoying a boom given the growing number of genetic database such as the DNA collected via companies such as 23andMe. This data has allowed scientists to research genetics in more all-encompassing ways, including researching sexual orientation in greater detail.

The study of sexual orientation and gender identity in genetics is fraught with concerns that finding a genetic basis could lead to increased discrimination against LGBTQ people. These concerns are helping to temper the work behind this study, causing researchers to move cautiously.

The team has not had the same success in studying women and has not covered transgender or non-binary people.