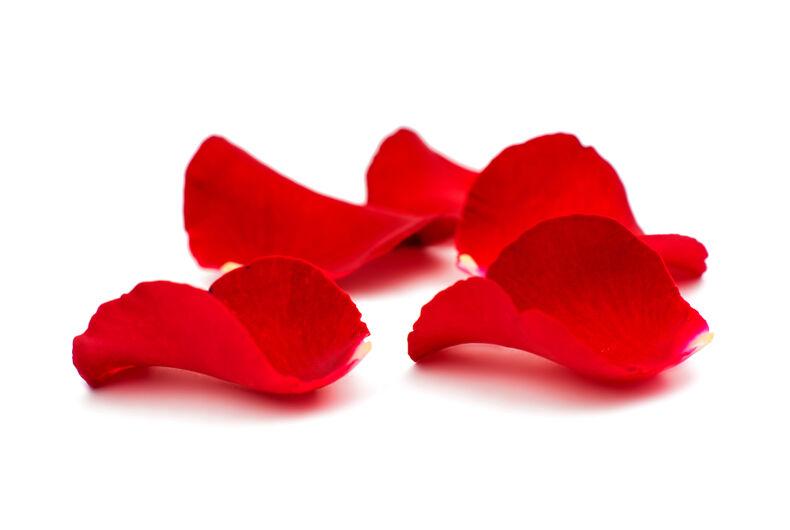 I went to Zacka’s deathbed last night and gave him a rose. I told him that I brought the rose petals for him, because he ate them for me when I spread them over my cake plate, reminiscent of the scene in Like Water for Chocolate.

The girl is in love with her lover, who married her sister just to be near her. He gives her roses, but her mother forces her to throw them out. Instead she makes quail in rose petal sauce, and he looks at her at the table and eats the petals, because he is eating her soul.

I met Zacka and Mercedes when they were my neighbors in Queens. When they came over to my house, I had flowers in my salad. He couldn’t get over that. He loved it. Then, I served chocolate cake on a white plate filled with red rose petals, and Zacka took one of the petals and looked at me and ate it, because he was an artist and he knew I had let him see the artist in me.

He was a ballet dancer, and a multilingual Brazilian. The way he draped a coat scarf over his neck was regal. My father was a ballet conductor, and I spent my childhood watching 19th century ballet. We took our life’s lessons from the same story source. He was my ballet prince.

So I went to his deathbed tonight.

As soon as he heard my name, he called out, “Barbara.” I brought him a rose, and he smelled it. He was under heavy sedation, and when he opened his eyes they rolled to the top of his head but he tried to open them to see me.

In Spanish I told him how he was a beautiful gentleman, and how glad I was he was talking to me. And I told him I brought him rose petals like “Como Agua para Chocolate” and that I loved him. He held out a shaky hand, and I held it and said, “Te amo, Zacka.” Then he smiled serenely, because I understood that he was trying to tell me he loved me too.

Mercedes asked me if I wanted to eat a petal while he looked at me, whatever he could see, and I said, “No, Mercedes, you do that for me. I want you to do that for me.”

She has not cried yet, because she says this time is for him. But she will have this moment with him. I gave her this moment.

Zacka had AIDS. I never knew. They found out he had it soon after they were married. An old girlfriend is all they could think of. They don’t know where she is.

This is the first time AIDS has touched my life. For me it has been cancer. The end is similar. It is the beginning of AIDS that is so horrifying. Cancer is caused by a myriad of things, including genetic predisposition. AIDS is caused by a virus.

I will wear a red ribbon for Zacka. His impending death has pierced my heart, and the ribbon is my blood. I loved him. He was my ballet prince in a world of pop culture and Microsoft.

He was graceful and beautiful and faithful to his wife and to God. I know exactly what kind of a love Mercedes is losing. She is a lioness, so powerfully strong.

He wanted an apartment with more light, so she is moving Saturday, even if he doesn’t make it to see it, it will be what he would have wanted. He wanted light. I told her the light was la luz de Dios, the light of God.

Zacka is the sun now.

Barbara Steinberg is the daughter of the late conductor, Benjamin Steinberg

20 years after he died, Matthew Shepard’s ashes will be interred at the National Cathedral