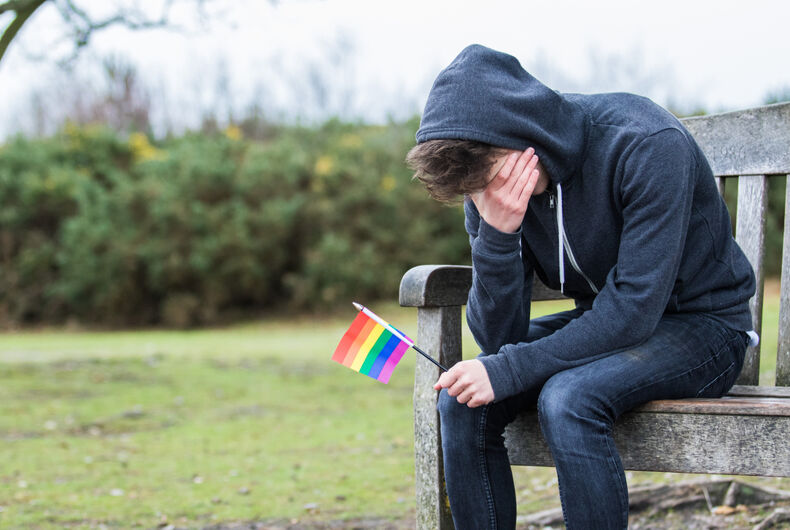 A study published by the American Academy of Pediatrics this month lays bare some grim facts on trans suicide among teenagers.

Suicide is still an elevated threat for transgender and non-binary people, with more than half of all transgender men in their teen years attempting suicide.

The results were eye-opening.

Among the findings: 50.8% of transgender men self-reported a suicide attempt, by far the highest number among all groups. 41.8% of non-binary people also indicated they attempted suicide, as did 29.9% of transgender women, and 27.9% of those questioning their gender identity.

Conversely, non-transgender women and men reported the lowest numbers at 17.6% and 9.8%, respectively.

The study also looked at associations between the subject’s age, their parent’s highest level of education, sexual orientation, race or ethnicity, and their environment. Yet none of these factors were show to be associated with suicide attempts among transgender and non-binary respondents.

The study underlines the importance in fighting against suicide, and in particular, providing resources that are geared toward transgender and non-binary people.

Please stop complimenting me for loving & accepting my gay child