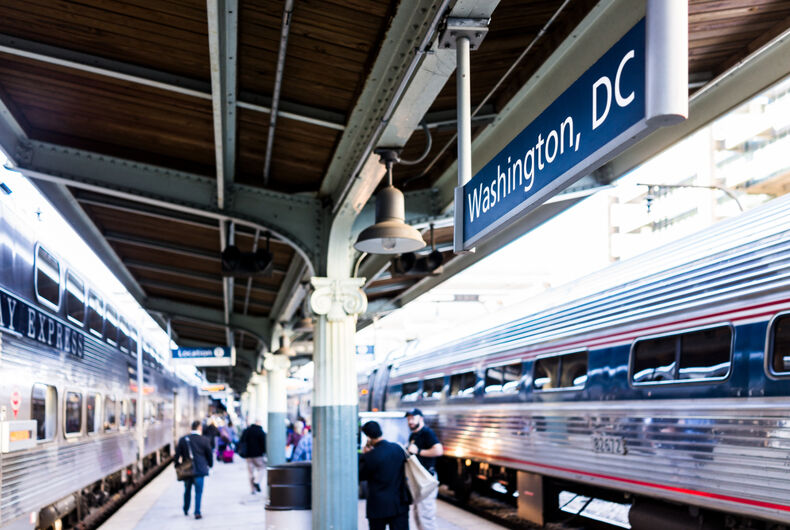 The DC city council unanimously passed a bill that would allow residents to obtain a driver’s license or identification card with a nonbinary marker for gender. The card would use an “X” to mean “unspecified or other.”

It is the second time the council has passed the measure. The bill now goes to Mayor Muriel Bowser for her signature; she is expected to sign the bill quickly.

The policy has already been implemented by the Bowser administration. The law makes the makes the policy permanent.

The law also removes barriers for transgender people to change the gender marker on their ID cards. It removes the requirement for a signed letter from a medical or legal professional before the marker would be changed.

In DC, we are recognizing in our laws that not all residents conform to the gender binary. Last week, Council…

A shopkeeper kicked this gay man to death. Police arrested the victim right before he died.